Why You Should Wait a Little Longer Before Buying a Smartphone 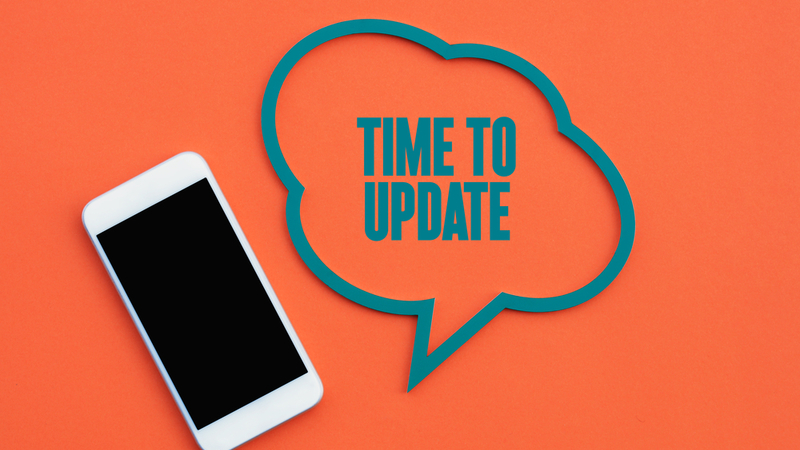 Whether you're picking up an early Christmas present, or treating yourself to a handset upgrade, you might want to hold off that little bit longer before you pick up a new smartphone. The biggest players in the smartphone world are set to release their newest devices, and whether you're looking for the latest technology or not, you could still benefit from waiting until these handsets have been unveiled.

Samsung has already released the S9 and Galaxy Note 9 to the public, and perhaps you've already picked up one of these devices. If not, it's worth knowing when the other two major players, Google and Apple, will be releasing their own upgrades.

In previous years, Google's new phone announcements have come on the 4th October, but there's talk of the unveiling being scheduled for an event taking place on the 9th October instead. Everybody's expecting the Pixel 3 and Pixel 3 XL, continuing on the success of the brand's flagship Pixel phone and Pixel 2 follow-up.

The latest Snapdragon 845 processor is likely to sit under the hood, with the phone probably featuring twin selfie cameras on the front, and a 12.2MP camera on the rear. We're expecting wireless charging on the XL model, which increases the usual 5.5-inch screen from the regular Pixel to a 6.7-inch display.

The newest iPhone to enter Apple's lineup will be unveiled in just a few days on the 12th September 2018. This is likely to be the iPhone 8s and iPhone 8s Plus, though there's rumours that an iPhone XS may be announced (similar to the iPhone SE). Design-wise, we're probably looking at something more in line with the previous iPhone X, featuring OLED screens and a notched display.

With all the above information in mind, there's plenty to choose from, and this doesn't include all the other options from companies such as Huawei and Xiaomi. However, these handsets are clearly going to be expensive, with the previously-released iPhone X phone being one of the first devices ever to retail for around £1,000. So, you may prefer to take advantage of the other benefit that these new phone releases bring.

Once the newest phones from Google, Apple and Samsung have hit the market, there's typically a price reduction in the pre-existing, older models. This is normally more noticeable in Android phones which don't hold their value quite as well as Apple's devices. The best discounts can normally be had from checking out websites such as eBay, but be careful who you choose to buy from.

After something a little cheaper?

If the idea of buying a new device is still too pricey, but you need an upgrade to your existing smartphone, then consider picking up a refurbished handset. When you buy a refurbished model from a trustworthy retailer, you can save hundreds on the RRP of a brand-new, equal device. If you'd like to know more, check out our previous article on the pros and cons of a refurbished phone. Alternatively, give us a call on 0808 123 2820 to see what devices we've got in stock at WiseGuys.