Wimborne man scammed out of £5,000 by conmen 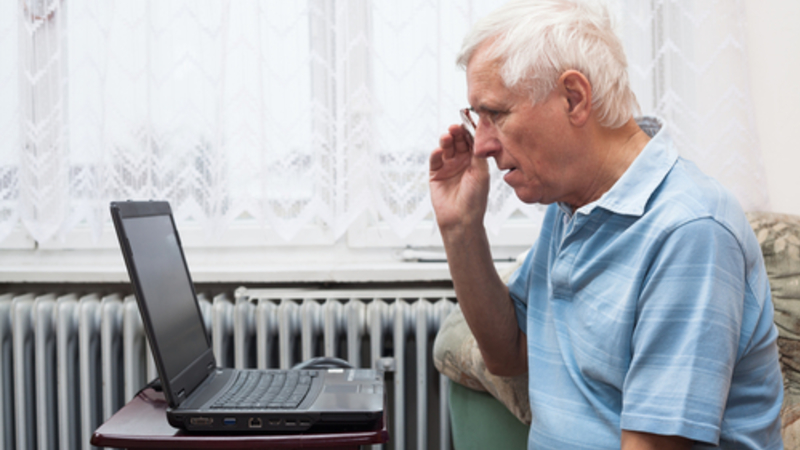 A Dorset grandad was scammed out of £5,000 of his hard-earned cash when targeted by fraudsters recently. The man, who lives in Wimborne and has asked not to be named, was targeted at the end of November according to the Bournemouth Echo newspaper. This news comes as yet another reminder of why we must constantly be on guard against fraudsters, and help those who are potentially more vulnerable to being targeted.

Conmen claim to be from BT

The unnamed man was at home in Wimborne when he received a call from a man purporting to be an employee of British Telecom (BT). Calling early in the day, the fraudster claimed to have noticed a problem with the resident's internet connection. According to the victim, he had been having some issues with his internet, which afforded more credibility to the scammer's claims. Unfortunately, intermittent connection problems are common, so sooner or later the conmen are bound to get it correct.

"He asked for some details to check the router, which I have him, and then he told me the problem might be my internet banking," the man said. "I was told someone had attempted to hack my online account with TSB four times."

According to the victim, the man claiming to be from BT then asked for his internet banking password, after which the criminal removed around £5,000 from the victim's account. The victim has also said that his bank, TSB have said that they might not be able to offer any reimbursement for lost money, since the victim voluntarily provided his own password to online banking. "The whole thing has been awful. They've taken everything. I have nothing left," he said.

As far as some of the recent scams go, this one was relatively straightforward and unfortunately still managed to get the better of this Wimborne resident. Though this might be an obvious con to you or WiseGuys, not everybody is as switched-on to the activities of modern criminals who target those more vulnerable people. In this case, the victim was elderly, an age group that is most at risk of falling victim to scams involving technology. The clear red flags here were as follows:

The fact that this grandad fell victim to a relatively low-effort scam highlights the need to inform and protect those age groups more at risk of being targeted by conmen. So take some time to speak to those who may be in a similar position among your friends and family, and ensure that they're aware of the risks.

Unfortunately, it is this type of scam that will net you very little sympathy from the banks. In situations where a criminal has been able to access and empty your account as a result of you providing the login details to them, it's unlikely that the courtesy of a refund will be offered. The same usually applies when you've unwittingly handed over an authorisation code provided by a two-factor authentication login process to release or transfer funds.

This means that it's up to you as an account owner to do everything you can to avoid letting criminals get their hands on your account credentials. You can help yourself by reviewing your personal security, including the complexity of the passwords you use, the anti-virus software installed on your computers, and more. For a review of your personal security, feel free to give WiseGuys a call on 0808 123 2820 for advice.