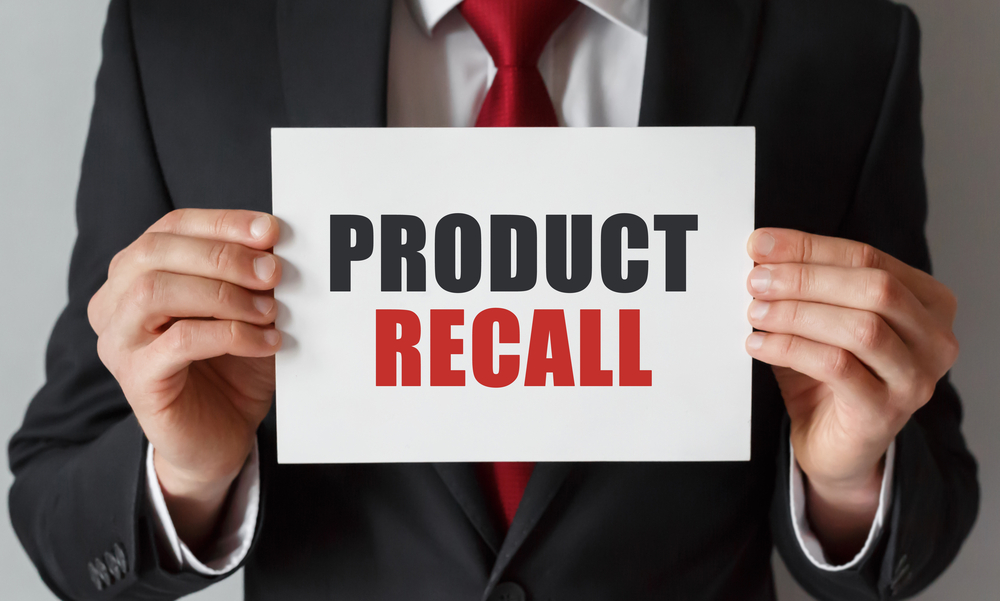 Apple has announced a product recall for specific plug adapters that could lead to an electric shock. This comes after the software and hardware giant was informed of 6 different instances in which users received electric shocks from these pieces of hardware. These adapters were shipped with certain models of Macs and other iOS products, including those that hit shelves in the UK, Hong Kong, and Singapore.

The offending plugs in question can be identified pretty easily when compared to those that are safe. You’ll want to be on the lookout for plugs that are white, lack any lettering on the inside slot, and that were manufactured and purchased between the years 2003 and 2010. In other words, check any plugs you’ve owned for a while that may have come with older iPhones, iPads, or other Apple products. Another sm On Apple’s support page, they’ve already said that in “very rare cases”, the 3-pronged accessory could break apart and lead to users receiving an electric shock. This would pose a risk if somebody were to touch the metal parts that are exposed on the rare occasion that the plug’s housing does break open.

And Apple followed up by stating that “Customer safety is always Apple’s top priotity and we have voluntarily decided to exchange affected wall plug adapters with a new adapter, free of charge.” So in Apple’s defense, they have voluntarily issued a product recall as opposed to being ordered to do so by any regulator.

It’s worth noting that this isn’t the first time that Apple have been in such a position; in 2016, the company issued another recall for a different model of power adapter, which was issued in Europe, Australia, and New Zealand. But the company can be forgiven for such a small, isolated incident given the size of their operations and success.

What if you have an affected charger?

So, if you’re using one of the older, bulkier adapters, you’ll want to stop plugging them in immediately. Check your own devices, as well as any owned by the kids or relatives, especially if it’s been a while since they picked up a new Apple device.

If you are affected, the good news is that the resturns process isn’t too difficult. The hardest part will be getting to an Apple store, which can be few and far between – your closest to Bournemouth is located in Southampton at the time of writing. And you can change your adapter for a new one for free, but you’ll need to have the serial number of the device it came with to hand.