5 co-op games to play with your friends! 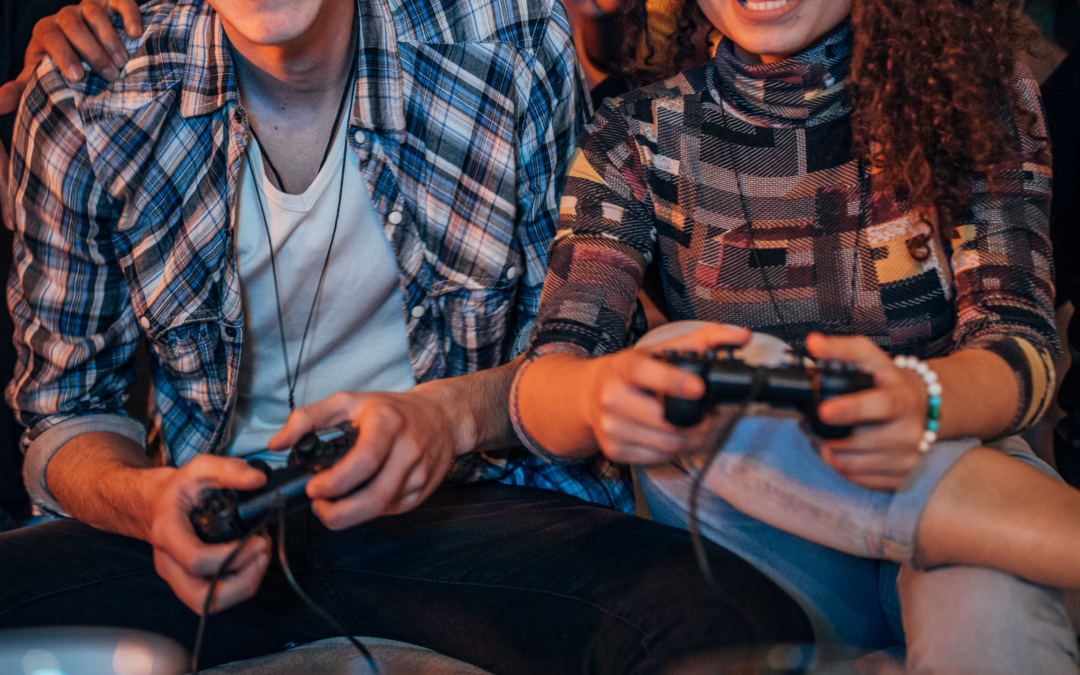 Video games are always more fun if we play them with our friends. There is a huge variety of games to play with friends on PC, all kinds.

Today, there is a wide variety of multiplayer PC games that you can enjoy with your friends, alone or with strangers. Here is our top 5!

Since its launch in March 2020, Call of Duty: Warzone has become one of the most popular multiplayer video games among the community. This is because you can play up to four friends at the same time in different game modes, and what’s more, they are free.

The Battle Royal has been incorporated regular updates which have kept players from getting tired of the game. New maps, game modes, new weapons, new operators … However, not everything is perfect. Many of the players complain about multiple bugs or game issues that seem to have no solution (at least in the short term).

However, Warzone tops this list because it outperformed other Battle Royals like Fortnite or Fall Guys. There are millions of people playing this video game every day, and that’s not strange at all. One of the keys to success (which Fortnite has done before) is active listening to the community.

Minecraft is one of the most popular games in the history of video games, mainly due to the infinite possibilities offered by this game. The user can play in any game mode, alone or surrounded by his friends. There is a large number of game modes of all kinds, adventure is guaranteed.

You can also create a shared map with your friends and start creating your world: houses, lakes, buildings, take care of animals, plant your garden, fight against enemies, visit villages with villagers, etc. Either way, everyone knows Minecraft and it is undoubtedly a great option to have fun with your friends.

The video game is very addicting, you can spend hours playing it and you don’t even realize it. And the best part is that you can play with your friends. You can choose a multitude of characters or champions (140 champions) with special abilities each. Best of all, the game is Free.

If you like Estrategia, this is your game. The game is also quite simple: there are two teams of five champions who battle it out to see who destroys each other’s base first. You will need your skill, intelligence and dexterity to be successful.

Valorant multiplayer shooter was born with the aim of giving a little more than what CS: GO already offers, a brand new and modern bet in what shooters means. It is inspired by a futuristic world, so you will find weapons of the future and characters with special and unique abilities.

The gameplay is the same as in Counter-Strike, there are two teams of 5 players each, some attack and plant a bomb and the other team will try to stop it. The winner is defined in a duel between the best 24 rounds. If you like shooting games like CS: GO, Valorant is a great option to team up with your friends and crush your rivals.

And last but not least, we have GTA Online, the Rockstar Games classic. Without a doubt, the multiplayer that receives regular updates IS one of the favourite games of the community. This is because it offers endless possibilities in your game. Thanks to the updates and the integration of new content, you always find new surprises, literally you can do anything.

New DLCs, new expansions, activities, maps, cars, weapons … This keeps many players hooked who want to have fun with their friends. Wreak havoc or stroll the streets of Los Santos. By land, sea or air, as you wish.