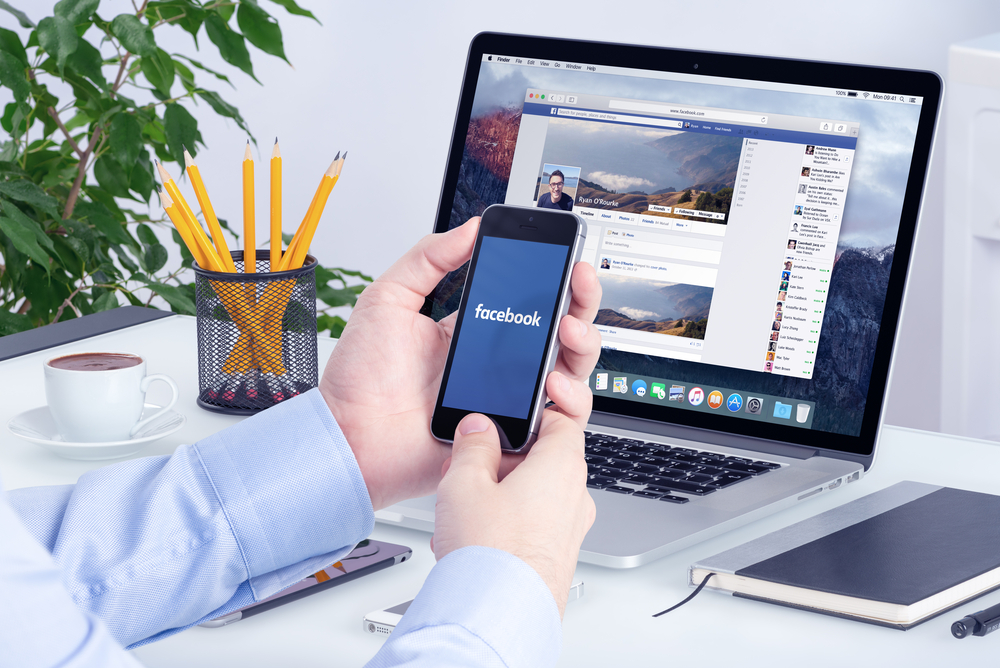 Meta has recently made the decision to remove its facial recognition technology from the Facebook app after seeing growing concerns surrounding its place in society.

Despite the fact that over a third of their daily active users have opted into the facial recognition settings, Meta is planning to remove the option and delete the face scan data of over 1 billion people at some point this month.

The company released a post on their blog a couple of days ago explaining the pros and cons of facial recognition technology as well as their reasons for why they have made the choice to scrap it for now.

Face Recognition is a controversial technology…

There have been growing concerns on a global scale concerning face recognition technology and whether it is breaching certain privacy laws and civil rights.

The technology itself takes a facial image of a person and converts it into identifiable data.

It is used by multiple platforms from Unlocking your iPhone to logging into certain apps like your online banking.

However, despite its growth in popularity and its helpfulness in security, it has also caused many issues surrounding privacy for people hence Meta’s choice to step away from it.

Not only is there yet to be a clear set of rules for governing the technology to be put in place but there have also been many mistakes by people using it, one of which has involved identifying people of colour incorrectly for crimes they did not commit.

For years now Facebook has automatically notified people when a picture of them is posted as well as giving people who are posting images options of who to tag based on who they look like in the photo.

Both these options are linked to facial recognition technology and therefore will be removed.

Also, the automatic descriptions for blind or visually impaired people will still be in place however will no longer inform the person who is in the image.

These changes may seem small however they will definitely be noticeable differences for a lot of Facebook users.

For more information on how this might affect you or other privacy-related issues please give us a call on 0808 123 2820.