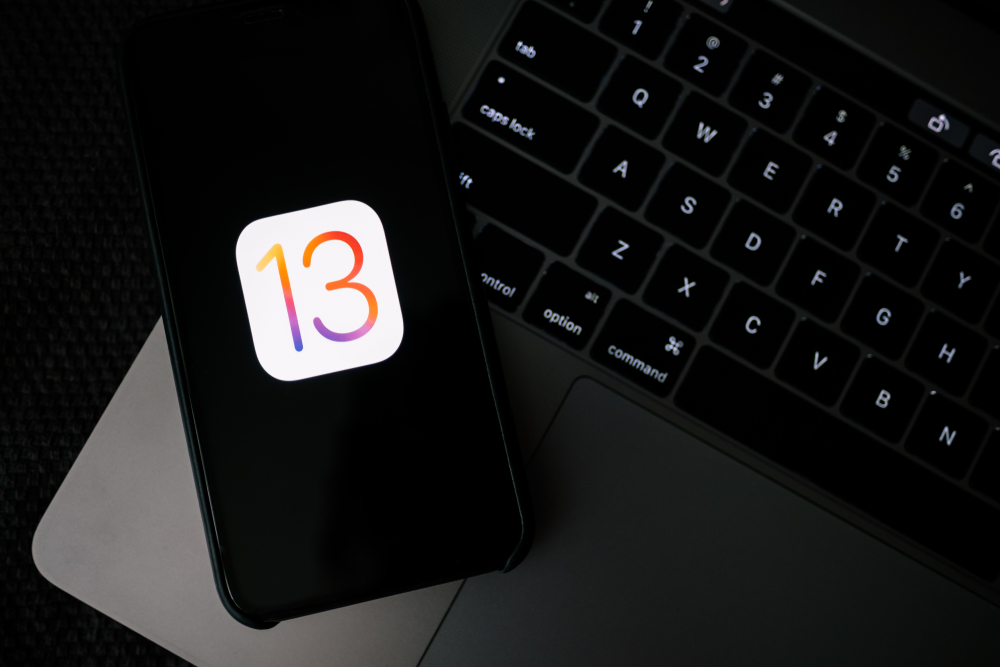 Just days after Apple released the iOS 13 (iPhone Operating System) update, they warned customers about a problem with third-party keyboards. The software issue could potentially give such devices ‘full access’ to your device, allowing data to be transferred over the internet without your permission.

About the keyboard issue

On September 24th, Apple released the first patch – iOS 13.1 – to their most recent operating system, which resolved some bugs found in the troubled iOS 13 update. However, they also warned of a problem that hadn’t yet been fixed, which relates to third-party keyboards.

A third-party keyboard changes the base keyboard built into the iPhone’s operating system. Popular versions include Google’s ‘Gboard’ and Microsoft’s ‘SwiftKey’, and they provide more features than the basic version you’re given by default. But according to Apple, in iOS 13 and iOS 13.1, these keyboards may gain ‘full access’ to the system. Keyboards that have full access can send data across the internet, which could include the keys you type on your phone.

The iOS 13.1.1 update has begun rolling out and fixes this problem, along with some other smaller issues that exist in the 13.1 version. Firstly, it resolves an issue some customers have reported around faster battery drain since updating to iOS 13, so if you’re one of those people, you’ll want to update now. Secondly, it claims to fix “issues that could prevent iPhone from restoring from backup”. It also improves Siri voice recognition on the latest iPhone 11 devices, as well as some other minor fixes.

Though these are all the fixes reported by Apple, others have claimed to be experiencing unmentioned problems, too. For example, tech website The Verge have pointed out how some staff members have found their data connection to drop occasionally, despite showing full ‘bars’.

Bear in mind that some people prefer to wait until a software update has been available for a couple of months before updating, as this is usually long enough for a company to iron out any major defects. But if you’re having any of the problems outlined above, it could be worth checking for any available updates to your iPhone now.

If you’re not sure how to check whether you’re running the latest iPhone software, or need any other advice relating to your devices, get in touch with WiseGuys today on 0808 123 2820 and we can guide you.