Bungie may have four different new projects in the works 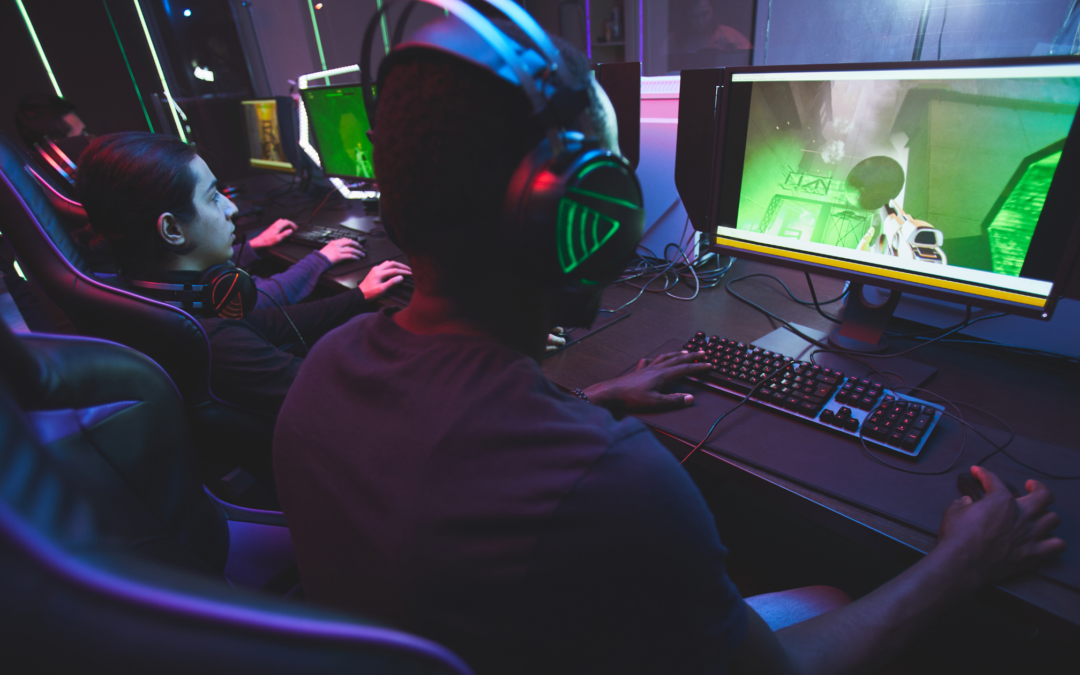 Bungie is hiring 113 new developers and thanks to the job announcements, it is possible to guess the plans of the Destiny 2 house for the next few years.

Bungie could be working on four different new projects, with the Destiny 2 studio hiring over a hundred new developers to be able to work on all of them at the same time.

If you remember, in February Sony officially announced the deal to acquire cross-platform Bungie for $3.6 billion, and many Sony employees weren’t even told about it.

As reported by TweakTown, 113 job positions are available on the official Bungie website, from which you can guess or at least hypothesise the plans of the development house, now part of Sony’s PlayStation Studios, for the next few years.

The first project, the most obvious one, concerns Destiny.

Bungie in the past has stated that he does not want to publish a third chapter, but rather to continue to expand the second, so based on the descriptions of some open applications it is reasonable to expect a new expansion.

Some of the job announcements talk about one or more different projects in the incubation phase, and one of the open positions talks about an “online sandbox like never made by Bungie” title. TweakTown points out that some of the nominations speak of “projects not yet announced”.

There are also 8 job positions that speak, as already reported in a previous news, of a third-person action focused on PvP multiplayer. Finally, although it is not a project related to a video game, among the plans of Bungie there is also the one to publish its own productions and is opening a branch in Amsterdam to achieve this goal.

Obviously, take it with a grain of salt, as determining the number of projects in progress at Bungie studios based solely on job advertisements is not exactly an exact science.