Changes coming to how you make purchases online 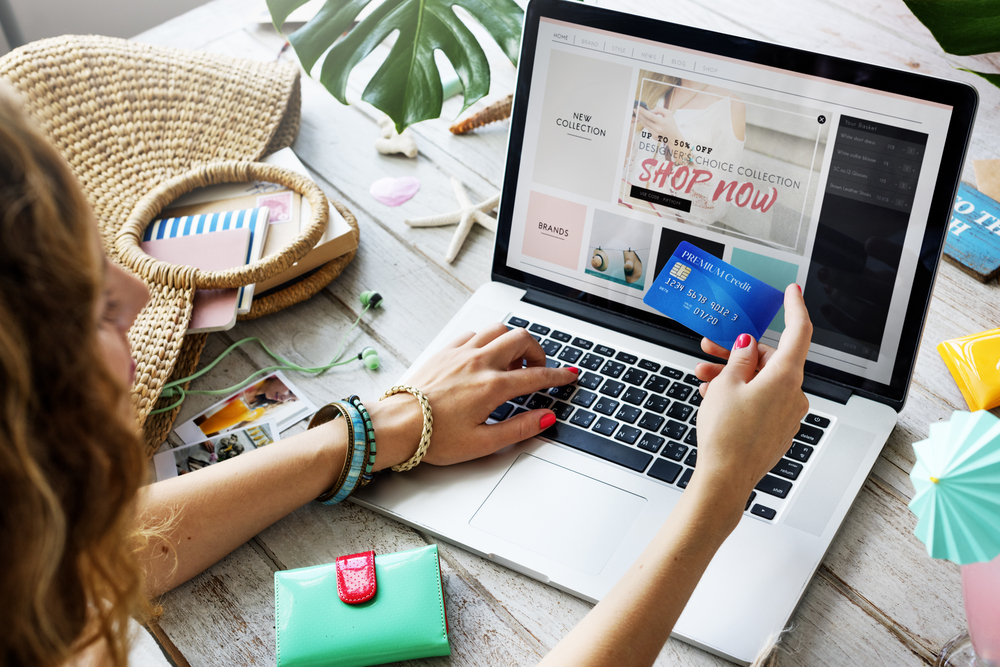 Online shoppers could soon face uncertainty with their purchases due to a major change that’s targeting the rise in online fraud. Once introduced, this new system will ask customers to input a one-time access code to complete their transaction, which is likely to be sent to a mobile phone number.

This isn’t the first time that retailers or card providers have prompted customers for codes when checking out online. But whereas most of us are probably used to receiving such codes, the reality is that only around 1% of payments made online currently request confirmation via a code.

But when the new European regulations arrive in September 2019, it’s expected that the number of transactions requiring additional verification will rise to around 25%, meaning far more customers being sent texts, emails, or other verification prompts.

There are rules in place that determine whether or not a transaction will prompt for additional verification. Up to five payments of €30 will be permitted without a code, for example, as the ceiling is €150 before you’ll be asked to verify your identity.

Although major banking providers have had 2 years to prepare for the rollout of these changes, the British Retail Consortium has estimated that around 25 to 30% of online purchases may fail after the system comes into use. This is partly due to the anticipated issues around receiving these codes for certain customers.

One of the major issues highlighted by one website, ‘This is Money’, is that some banks such as Santander are not giving customers a choice on how they receive their codes. Santander have said that they’ll only dispatch codes via text message or their official smartphone app. This leaves some customers out in the cold, particularly the older generations who we know are less likely to have a mobile phone.

Another bank, HSBC, will allow codes to be sent via email, but this will only be permitted where they’ve an address on file. Emails can often be slow to arrive, by which time the online transaction could’ve timed out and failed. The options available differ from one bank to another, with some also offering card readers. But the bottom line is that information is still loosely defined and hasn’t been communicated to customers well, despite the looming deadline.