Elden Ring guide: best weapons and where to find them 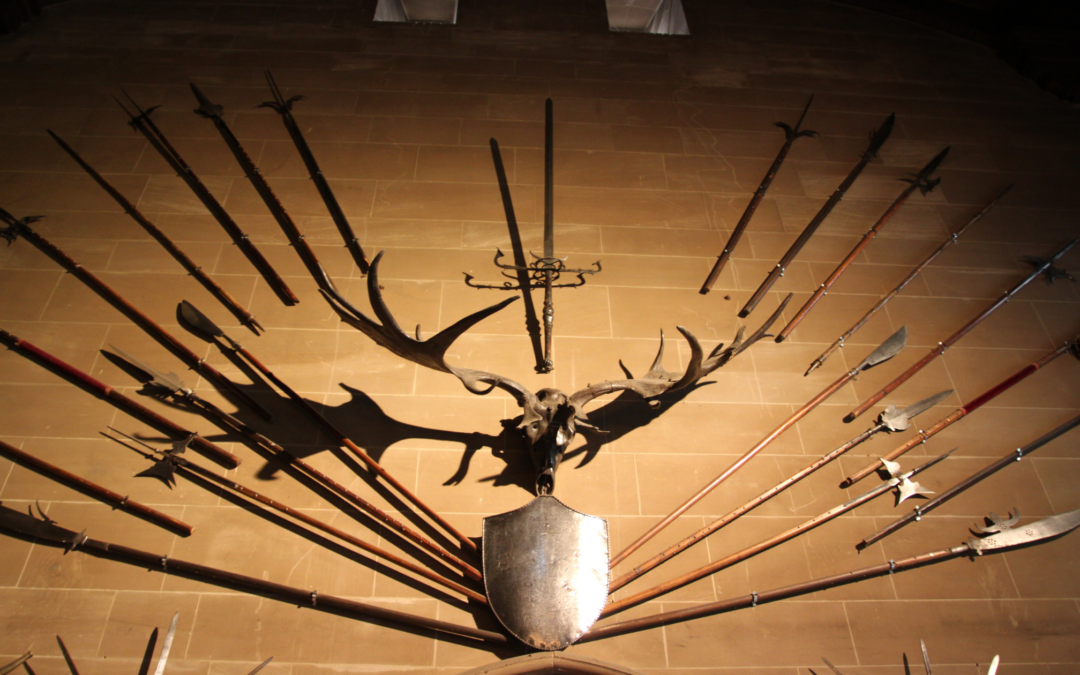 In Elden Ring, you have the freedom to completely customise your play style, using weapons, armour, sorcery, spells, talismans and so on and so fourth.

However, we must keep in mind that the best weapons change considerably depending on your build: there will be those who have focused on strength, those on dexterity, those who like to mix sorcery and swords, in short, there is something for everyone.

This article was written using different sources, such as Elden Ring Wiki. Alongside every weapon, you will find a link with the details of their location.

What are you looking for?

Click on what you prefer to learn more about, and it will take you to your chosen section:

Let’s see together the best Elden Ring Force weapons, where to find them and why they are so strong. It is worth keeping in mind that through the Heavy Infusion that can be chosen by assigning War Ashes, any weapon will improve its Strength scaling.

Take the Claymore, for example, which has a scaling of D on strength and D on Dexterity. By infusing it as a Heavy weapon, the Dexterity scaling will become E, while the Strength scaling will switch to B, making this weapon much more effective for those who have invested only in Strength.

This means that on paper any weapon can be a Force weapon, but however effective it will never be at the level of the initial scaling it was designed for.

Dexterity weapons are usually quick weapons, often also suitable for the application of Bleed, designed to deliver swift hits in rapid succession. The best weapon in the whole game is a Dexterity weapon, but to compensate for this the developers have included a few weapons that scale well on Dexterity early in the game. Let’s see where to find all the best.

There are no pure INT weapons except scepters, so we’ve rounded up the best ones here.

Here, however, we will not only find seals but also weapons!

Strength / Intelligence has always been a great match, and Elden Ring is no exception:

Strength / Faith is perhaps one of the most classic builds in RPG history, the path chosen by Paladins, Clerics and Crusaders.