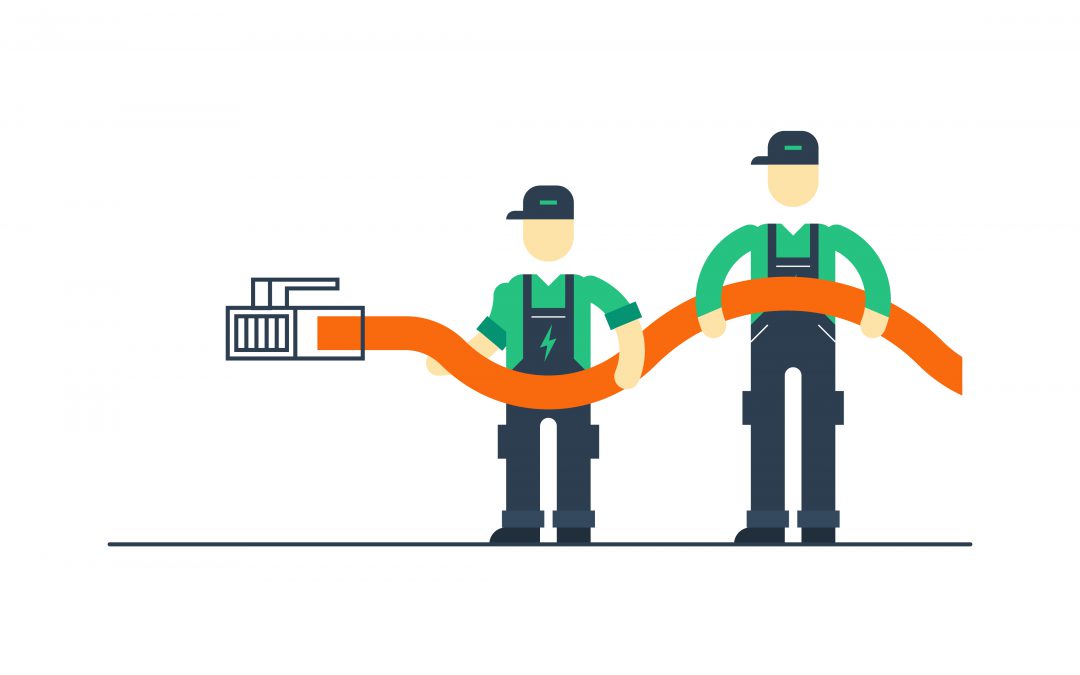 Do not adjust your devices; Facebook (and Facebook Messenger), Instagram and WhatsApp are all experiencing problems that mean some messages aren’t getting through. Though it’s currently unclear whether the outages are all linked to the same problem, it seems likely given that they’re all brands now owned by the Facebook corporation. All of the issues began at the same time and similar problems are being reported across the globe.

Service status website DownDetector, which helps to indicate when popular applications and services experience outages, saw spikes in user activity for all of the major Facebook products at around the same time, following the same kind of pattern, as can be seen from the image above. Based on this pattern and the fact that the brands all fall under the same company, it seems likely that some kind of outage has hit the company’s platforms.

Facebook has acknowledged the issues facing their popular mobile applications, but they have not yet provided any detail regarding the cause of the issues. Nor have they explained when they might be fixed. They said, “We’re aware that some people are currently having trouble accessing the Facebook family of apps. We’re working to resolve the issue as soon as possible.” One thing that the company has confirmed is that it’s not the result of a DDoS (Distributed Denial of Service) attack, which is an attack that cyber criminals often use to deny access to services by overloading them. It involves numerous computers sending an enormous amount of traffic to a single location in an attempt to cripple it and take it offline.

Facebook’s comment that this is not a DDoS attack was likely released to try and lessen the chance of any rumours suggesting they had been hit by yet another security problem. With the myriad of issues that the company has experienced, this would be the last thing that they need. Oddly, not everybody is experiencing the same level of problems with each of the platforms. Some users can still access Facebook, Instagram, and the other impacted services and applications, whereas others can’t. And some users only experience a limited set of symptoms; for example, at the time of writing, and for the past several hours, here at WiseGuys we’ve been unable to share images on the WhatsApp messaging application. However, text-based messages sent via WhatsApp seem to go through just fine.

What’s more, some customers have reported that the same problem is affecting Facebook Messenger, preventing image messaging, but allowing text to be sent as normal.

This whole outage raises questions over whether the planned merger of all of these popular services is a good idea. As we reported a little while ago, there are now plans for Facebook to merge these 3 popular applications and services into a single entity, meaning that you’ll be able to send messages between applications, even if somebody has downloaded one but not all of them. But when 3 of the world’s biggest social media and communications platforms are interlinked, outages such as these just mean more inconvenience for users who are left unable to communicate with their friends and family.

At moments like this, you can only sit in awe of just how reliant we have all become on computers and smartphones for communication.

Any questions? Do you need help setting up any of these applications? Or perhaps you want to know more about keeping your social media accounts secure in the wake of issues faced by Facebook last year? Get in touch with WiseGuys on 0808 123 2820 for all your device needs, whether that be PC, laptop, smartphone, or tablet.