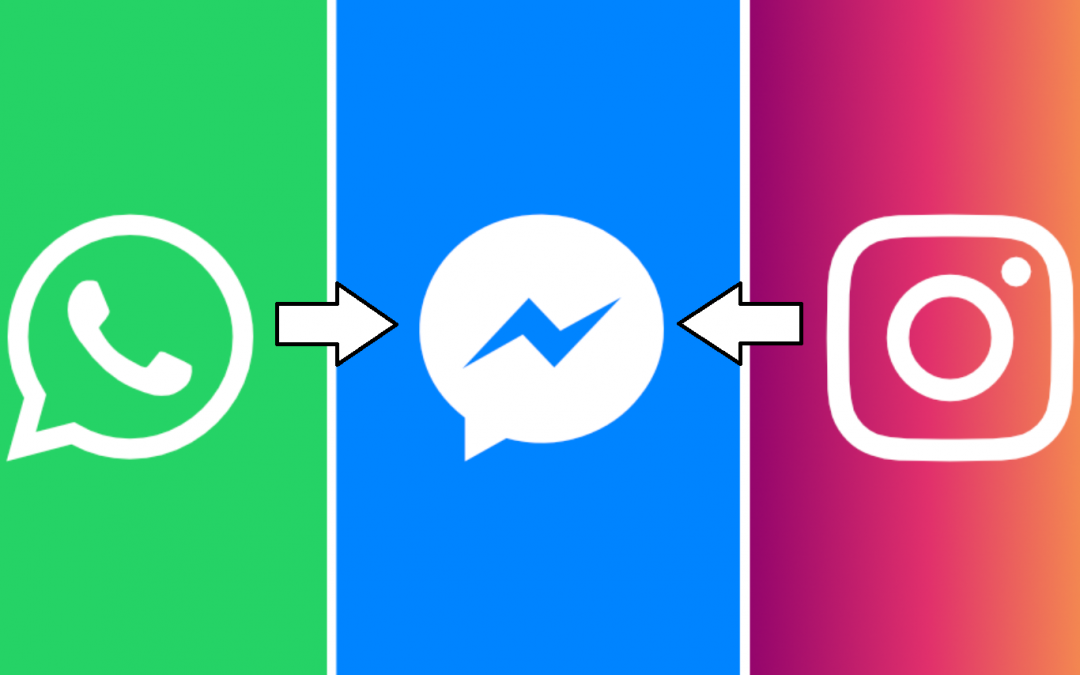 Facebook has received a lot of negative press over the past year owing to the numerous data and security breaches that came to light in 2018. According to research, more than 40% of users aged 18 to 29 had deleted their Facebook mobile application by October last year. And in July 2018, Facebook reported a drop of around 3 million users per day.

But if you’re not a Facebook user, you may be wondering how any of this affects you. Well, not many people realise that Facebook acquired both the Instagram and WhatsApp brands. In April 2012, the founders of the Instagram platform sold their startup to Facebook, just 18 months after its launch, for a massive $1 billion. And in 2014, the social media giant went on to pay nearly $20 billion for the massive WhatsApp messaging application.

Essentially, this means that the corporation running Facebook are also responsible for 2 of the biggest social media and communication applications currently available on the App Store and Google Play Store. And any security issues or major changes made to one of the platforms could reverberate into the others.

Facebook have now announced plans to merge the three popular brands, creating better integration between each of the 3 platforms. According to Facebook, the intention behind this change is to create “the best messaging experiences” for users across the globe, which number in the billions. Though the applications will remain separate as downloadable software on your mobile phone, the brands and infrastructure will be brought in line, unifying them under one product image.

Facebook have promised that the planned changes will result in a messaging platform that’s simplified, fast, and private. It would also bring certain benefits to users who have friends and family that aren’t users of one particular application. For example, if you’re trying to communicate with somebody who doesn’t have a Facebook account, you may be able to communicate across platforms, from Facetook Messenger to Whatsapp.

However, it’s also a backtrack on a promise made by Facebook founder Mark Zuckerberg to keep Instagram and WhatsApp as independent, autonomous applications.

Why this could be a problem

People grow to love the products that they’re used to, and changes are not always widely received. If you look at Facebook over the past decade, numerous changes to the layout of the website have been made. And each time it changes, there are usually a vocal group of users who dislike what the platform has done.

And it’s not just the Facebook website susceptible to such feedback. In December 2018, Instagram rolled out a massive change to the fundamental user experience — viewing other users’ stories is currently achieved by scrolling down the page, but the change meant that it became a horizontal swipe.

People weren’t happy. Instagram was quick to respond to criticisms, but pointed out that it was a small feature test that was released to the general public accidentally. They phrased it as a “bug” that meant “some users saw a change to the way their feed appears.” Opinions credited to and belong to those users who posted them.

But it’s not just negative feedback that could impact the reputation or profit of the brands, and indeed you as a user of any of these applications. As we’ve mentioned above, there have been numerous big security breaches over the past year or so, which relate to the Facebook platform. So as the company moves ahead with this merger, they’ll have to ensure that security of user information is at the forefront of any changes that are made to the platform.

At present, you don’t need to provide your name or other personal information to use the WhatsApp application; all you need is a phone number. But when the Facebook Messenger app merges with Instagram and Facebook, users could potentially be forced to reveal more information about themselves.

According to a privacy expert Tim Mackey, employee of software security company Synopsys, and published in The Independent, “Merging personal information and privacy configurations from three significant applications won’t be trivial (…) Facebook development teams would do well to look at this precedent and prioritise user privacy.” Indeed, they’ll need to tread carefully to avoid any data security issues, especially as the industry is likely to placing a watchful eye on the merger after last year’s problems.

As always, if you have any concerns about your online security, across any of your devices, then get in touch with WiseGuys on 0808 123 2820 for advice. Additionally, why not drop a comment in the box below to let us know what you think about the planned merger.