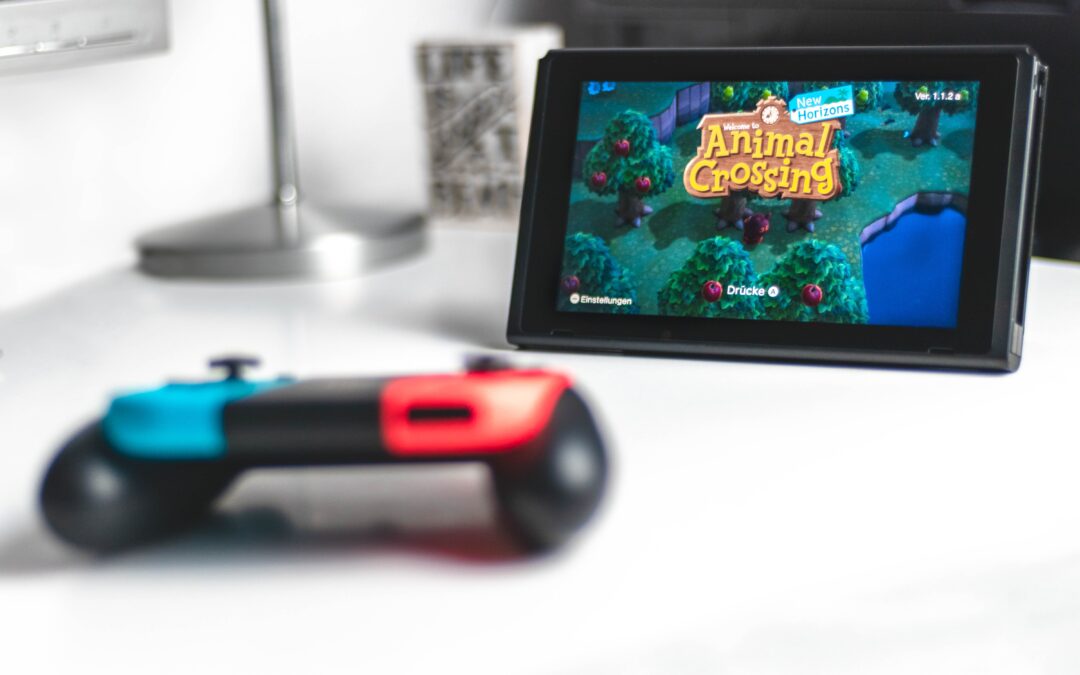 Today, Animal Crossing: New Horizon launches its first paid DLC Happy Home Paradise. The additional content will offer a gaming experience parallel to the classic one, putting you in the shoes of an interior designer with a holiday spirit, and fielding extremely interesting ideas for fans of customization, decoration and DIY.

Happy Home Paradise, among other things, is designed to relaunch New Horizons. In addition to being available for purchase at the price of £24.99, in fact, the DLC will be included in the premium package of the monthly subscription.

It is no mystery that a large part of the Animal Crossing community especially appreciates the customization possibilities of urban spaces and interiors, turning this activity into the main reason to continue to frequent New Horizons. In some cases, in order to increase the possibilities of setting up themed rooms and areas, the public is even willing to “force” the system, in a more or less transparent way.

One of the solutions adopted by some users is to add a second character on the island, to have an extra house available to transform into a hotel, theme park, restaurant. Well, the Happy Home Paradise DLC tries to solve the problem once and for all, multiplying the customizable spaces and categorising the space in a more playful and rewarding way, not only from an aesthetic point of view.

Once you have purchased the DLC (or subscribed to the Nintendo Online Service Expansion Pack), you will be able to go to the airport and select a specific item to go to work. The DODO Airlines aircraft will then take you to a new island, which in fact represents a luxurious resort where several villagers live (in this regard, with the 2.0 update there will also be new villagers, some of which are really nice). The goal of the DLC will be to furnish the homes of customers following their requests, and then you can do whatever you want.

You will also not only be able to customise the space however you want, but also have the possibility of adding – finally! – dividing walls perfectly integrated with the structure of the house; columns; and even half-height walls to organize the spaces better.

All of these possibilities, for DLC buyers, will also be available on the main island, but that’s not all: the small islands around the world of the game, each with a distinctive style and atmosphere, can also be customized on the outside, with a mechanism for placing objects and stencils that is in every way comparable to the system of furnishing of the houses.

In practice, even the exteriors can be decorated by eliminating all those delays and complexity that continues to characterize some aspects of the original game. Unfortunately this function will not be available on the base island, but only in the confined spaces of the Happy Home Paradise resort.

There will be a sort of progression, in Happy Home Paradise, that will push the designers to never stop: the requests of the clients of the resort will be updated, and someone may even decide to have a roommate, so that the goal of the interior designer becomes that to make two different styles coexist in the same spaces. At the end of the long days of work, the user will be rewarded with a new currency, the Poki, with which he can buy rare items (to eventually take to his own island).

It does not end there, because the player will find various buildings to furnish, including a school, a hospital, a restaurant.

The final touch, in this DLC, is the presence of Happy Home Network, a platform where you can share your creations, which allows users to visit the resorts of the most skilled designers, perhaps to collect ideas and get inspired.