Has the latest WhatsApp hack affected you? Here’s what you need to know 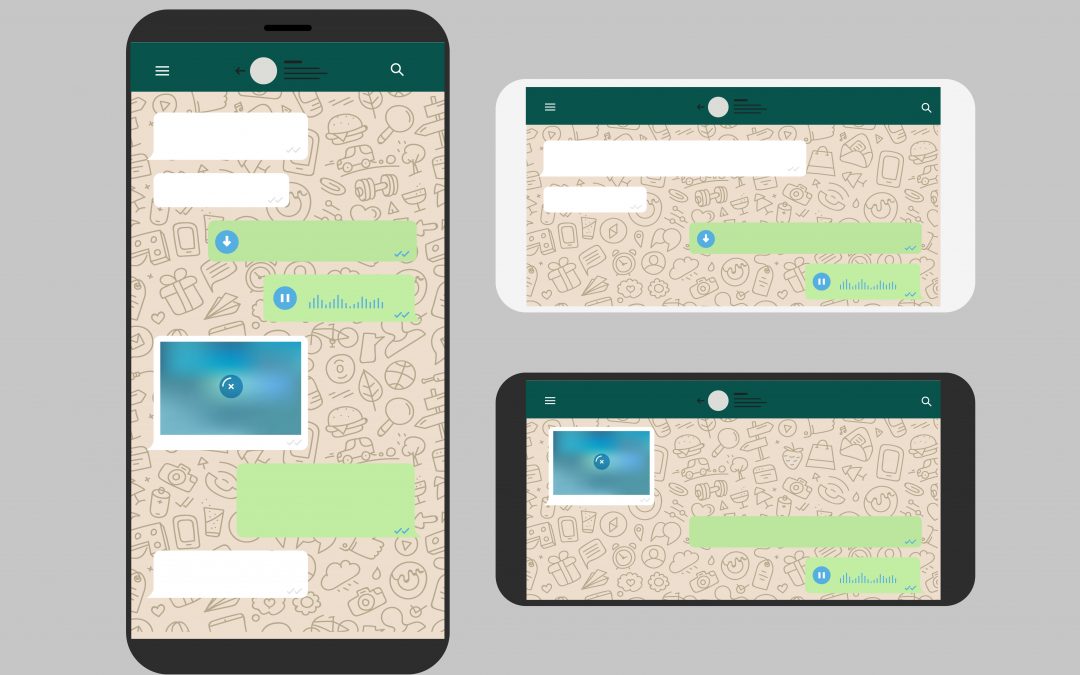 It’s been confirmed that the Facebooked-owned messaging application WhatsApp has suffered from a ‘targeted’ surveillance attack. As of yesterday, the social media giant is urging anybody who uses WhatsApp to update their application via the Apple App Store on iOS or Google Play Store on Android. If you don’t, then you could be left susceptible to a targeted attack from hackers that could see them take over your device.

What’s more, the issue isn’t limited to just one platform; whether you’re running iOS or Android, you could be affected, and the problem also impacts Windows Phone users.

What you need to know

A vulnerability was recently found in the application that allows cyber-criminals to infect your device with spyware – malicious software that can spy on your activities – by using the voice call feature built into WhatsApp. Once your device is affected, the software can infiltrate your calling history, text messages and other data.

Worringly, the software is also capable of activating your phone’s microphone and camera hardware, which means that a hacker could potentially spy on you remotely.

Could I have been affected?

It’s yet to be revealed how many people are affected, but some sources have pointed to a relatively small number being impacted by the spyware. However, this includes some high-profile individuals.

Many people use the regular calling features built into their device, but others are fans of WhatsApp since the voice call feature uses your data instead. This makes it a popular choice among those with limited or no calling allowance on their SIM.

But if you’re not a regular WhatsApp voice call user, and you’ve not received any voice calls or missed calls through WhatsApp from unknown numbers, then you’re likely safe.

What to do next

Luckily, there’s already been a fix issued for the vulnerability in WhatsApp. An update was released to all platforms that secures the application against this vulnerability, whilst it’s said that Facebook has also released a server-side change for additional security.

You’ll know whether your application is up to date by checking the version number in the app itself. Though it’s much easier to open your app store and check whether there’s an option to ‘Update’. Below is an image as seen on an iPhone in the Apple App Store. Note that there’s a blue button indicating that an update is available.

If you haven’t updated WhatsApp within the last week on an iPhone, Android phone, or Windows phone, then we recommend that you head straight over to your device’s respective App Store to get your hands on the update. And you can ignore the information about what is contained within the update; some users have already complained on social media that it doesn’t properly address the true contents of the update, which is a fix for the vulnerability.

And if for any reason you aren’t able to update, you might want to temporarily remove the application from your phone until a time that you can get hold of the update. It’s not simply enough to avoid answering rogue calls; the hackers don’t need you to answer in order to infect your phone.

If you’re still concerned or need any advice then you can get in touch with WiseGuys on 0808 123 2820. We can also advice you on other ways of keeping your device and personal information safe.