How to block nuisance calls on your smartphone 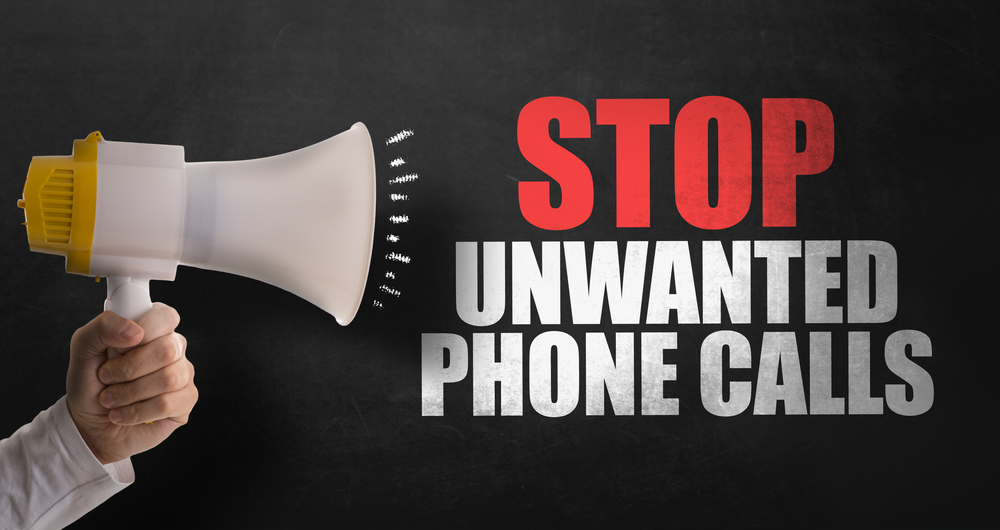 We’ve all had them. Those nuisance calls, often unattended and automated by a computer, that come through at the most inconvenient time. Perhaps they start by asking whether you’ve been in an accident, or maybe they’re trying to sell you a PPI service.

Or, more worringly, you may have been the victim of a targeted scam call in which scammers pose as members of your bank and try to get you to hand over financial information.

The good news is that whether you’re using an Android phone or Apple device, you can block these nuisance calls. Though the numbers used often change, in some cases the block can help to reduce how many spam calls you receive. Here’s how to set it up.

Blocking calls on an Android phone

In most cases, Android phones have built-in ways to block incoming calls from specific numbers. However, due to the range of Android phones available, such as Samsung, Huawei, and Google Pixel, there’s no one set way that this can be done.

So, while we won’t go into specific detail about the steps you need to take, we can explain generally how you can block a number and point you in the right direction. Here’s how to block calls on 3 of the most popular Android handsets.

The version of Android running on Google Pixels is often referred to as ‘Stock‘ Android, meaning the default version without modifications added by any other manufacturer like Samsung. The easiest way to block calls on stock Android is to go directly into your phone application and access your recent calls list. If you long-press on any of the numbers, you should see an option to ‘Block number’.

Outside of Google’s fairly new range of Pixel phones, one of the other popular versions of Android is found on Samsung devices. On a Samsung device, you should also head into the phone application, selecting the nuisance number and pressing the ‘More’ option in the top-right corner of the screen. Add the number to the ‘Auto-Reject’ list to prevent future calls.

Huawei went from being a lesser-known manufacturer within the US and UK, to becoming a fast-rising brand that was loved by many users. However, as we recently posted, they’re currently under heavy restrictions by the Trump administration.

To block a number on your Huawei phone, open the Dialer application (Huawei’s version of the phone application in Android) and tap and hold down the number you want to block. You should see an option appear to ‘Block contact’.

Blocking calls on an iPhone

The process for blocking phone numbers on an iPhone hasn’t always been straightforward. Prior to iOS (iPhone and iPad Operating System) version 7, the only way to block numbers was by ‘jailbreaking‘ your iPhone; using complex software modifications to get around Apple’s software restrictions. Thankfully, since iOS 7 was released, you can block any number in your Settings application.

We’ve previously covered the process of blocking a number on an iPhone, so follow the link to get started and reduce the number of spam calls you’re getting. If you’ve got any general concerns about scam calls and want advice on how to stay safe, then get in touch with WiseGuys on 0808 123 2820.