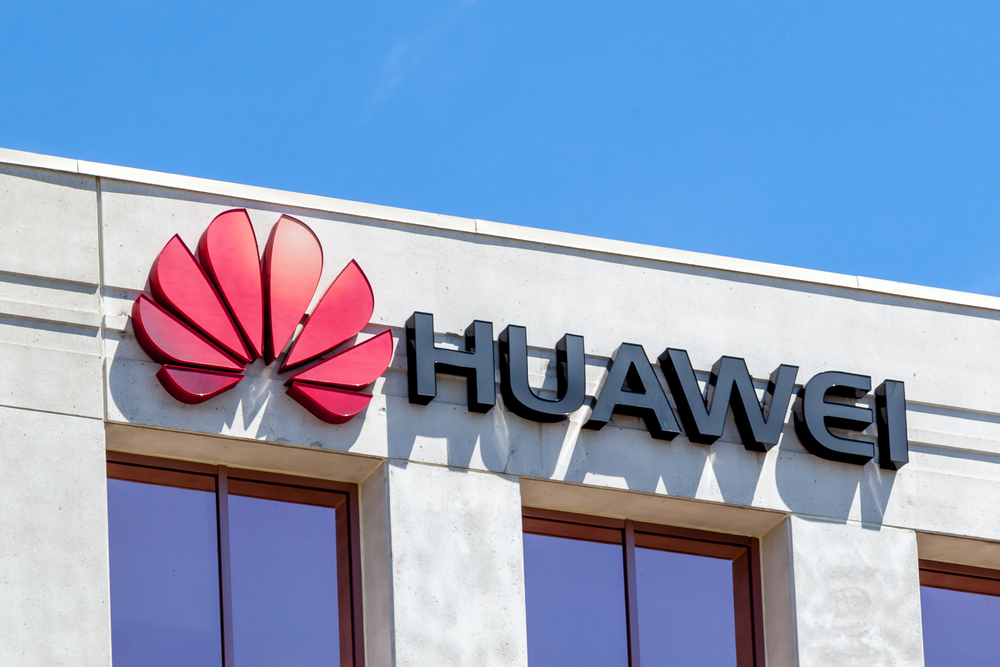 The smartphone industry is in shock today, as Google has placed heavy restrictions on Chinese phone manufacturer Huawei. These restrictions mean that certain smartphones produced by the company will no longer be able to obtain updates to the Android OS (operating system).

Why has this happened?

It’s no secret that tensions have been running high between the Trump administration in America, and China since before he took office in 2016. In 2017, the USA launched an investigation into China’s trade policies, as well as imposing expensive tariffs on Chinese products in 2018. China responded with similar measures.

There was a pause around Christmas when both countries agreed to talks, but these were followed by additional tariffs.

As part of this bickering, the Trump administration formulated a list of Chinese companies with which American firms aren’t permitted to trade with unless they obtain a special license. As a result, Google issued a statement saying that they were “complying with the order and reviewing the implications.“

What does this mean for you?

Other Android devices aren’t affected, for example the Google Pixel, Samsung devices, and other off-brand Android phones. But if you’re a fan of Huawei devices and regularly upgrade your handset, you’re going to want to know what this means for you in future.

Huawei has responded by saying that the company will continue its efforts to provide security update and post-sales customer service to any existing Huawei and Honor smartphones out in the wild, as well as tablets. This support will basically persist for any phones or tablets belonging to the brand that have already been purchased.

“We will continue to build a safe and sustainable software ecosystem, in order to provide the best experience for all users globally.”

In other words, if you already own a Huawei smartphone on contract, don’t worry; you’ll still be able to update your Android applications, as well as downloading security fixes released for the OS by Google. You’ll also be able to use and update Google-owned apps like YouTube, Gmail, and so on.

However, Google is set to launch the next version of Android later in 2019, and it looks as if Huawei smartphones could be locked out of this upgrade to the Android platform. Although Huawei is still legally allowed to use an open-source version of the Android software, a block like this could mean that new Huawei phones are barred from using Google’s apps and services, as well as being exempt from Android security fixes.

Are the restrictions likely to stick?

According to the Chief Executive of Huawei, Ren Zhengfei, the firm had “already been preparing for [the restrictions]”. Their plan as it stands is to continue developing in-house, working on custom software. However, the Huawei fanbase could easily be split by a move that sees third-party software used in place of Google services.

It’s said that there are also concerns among some that Chinese software manufacturers have often been tied up in controversy around the development of surveillance software. The company, which is said to be independent of the Chinese government, has said that their software poses no such threats.

It remains to be seen whether this ban will stick. And if it does, you might want to think twice about your next handset upgrade, particularly if you’re a big fan of Google apps and services. Missing out on the latest Android security fixes could mean an increased risk of phishing, malicious software, and security breaches.

If you’re worried about security on your Android device, then get in touch with WiseGuys. We know all about the latest software you can use to better defend yourself against threats, like mobile VPNs and anti-virus software. Call us on 0808 123 2820 for a chat.