How to uninstall applications on Android 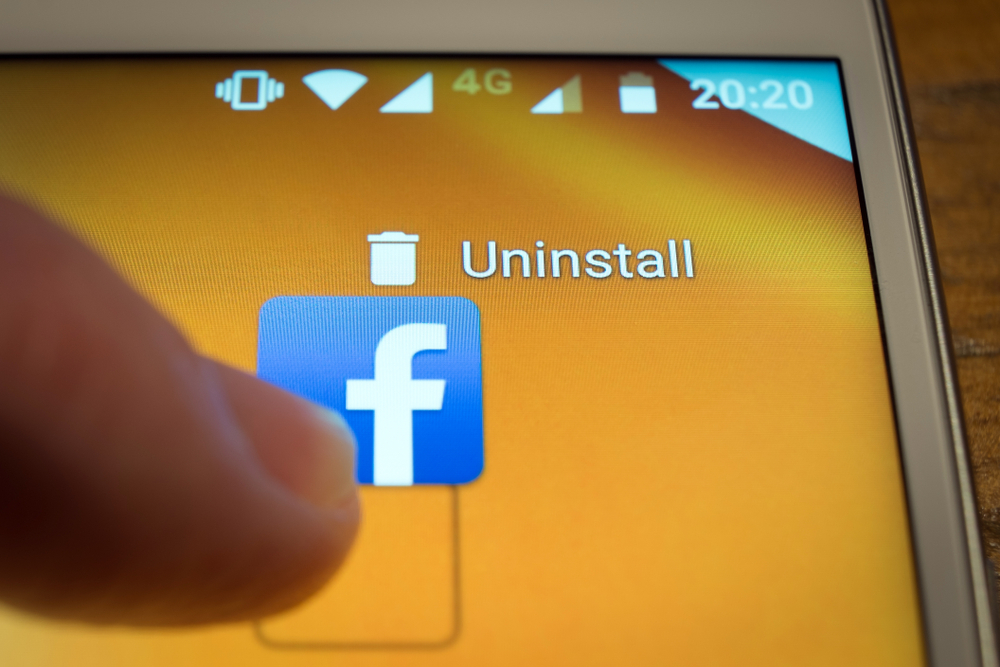 When you’re running low on storage space for new applications, photos, or videos, you may find yourself wondering how to remove old applications that you no longer use. It might sound like a simple task, but there are several ways to do it, and the process may be confusing particularly if you’re an ex-iPhone user. What’s more, the process can differ from one version of the Android OS (operating system) to another. In fact, while there are 3 different ways of uninstalling an application from your Android device, all 3 will only work on more recent versions of Android. So if you’re using an older OS, you might need to try more than one.

You’ll find that this method works regardless of what version of Android you’re using. Start by opening your Settings menu, which can be found within the tray that you drag down from the top-right of your screen. Then, open the ‘Apps‘ menu, which may be called ‘Application manager‘ on certain versions. Finally, decide which app you’re looking to delete, select it, and tap on ‘UNINSTALL‘. It’s as simple as that. Once the app is uninstalled, you’ll be returned to the list of apps available on your device in case you need to remove another. The next method involves using the Google Play Store application, which is the app that you use to install new applications on your device. Open the Play Store on the device you want to remove applications from, then enter the Settings menu and select ‘My apps and games‘. Under the ‘Installed‘ list, you’ll see a list of all apps you’ve installed on your device, and you can simply uninstall the chosen application in the same way. Rather than using the ‘Open’ or ‘Update’ options, tap on the app itself, which will give the additional option to remove them.

Although this option isn’t supported by older versions of Android, it is the quickest and easiest way to remove applications from your phone or tablet. If it doesn’t work for you when you give it a try, then simply revert to one of the other 2 options we’ve highlighted above.

The process is straightforward. Open the app drawer that contains all of your applications, not just those stored on the main home screen. Sometimes called the ‘More apps‘ menu, this can be opened by swiping up from the bottom of the screen. Then, press on and hold the app that you want to remove from your device, then drag it to the ‘Uninstall‘ section on your screen. You will have a final prompt asking if you’re sure you want to uninstall the application, so just hit ‘OK‘.

Applications that cannot be uninstalled

If you go through the above process to find yourself lacking an ‘Uninstall’ button, then the bad news is that you’ve stumbled across a ‘system app’. System apps often include the pre-installed software apps that come on your device out of the box.

They can’t be deleted, meaning the only way to remove them is to ‘root’ your device. Essentially, this boils down to being a system admin, something that takes more time and is much more complicated. It could also lead to you making changes to your device that are difficult to reverse, so we wouldn’t recommend it unless you know what you’re doing.

If you’re struggling to get rid of software that you no longer want on your device, then get in touch with WiseGuys on 0808 123 2820. We can help you with the methods laid out above, or with the more complicated process of removing system applications. Alternatively, if you’re an iPhone user, check out our guide to turning off Live Photos to preserve storage space.