Is 5G available in your area? Vodafone launches new network 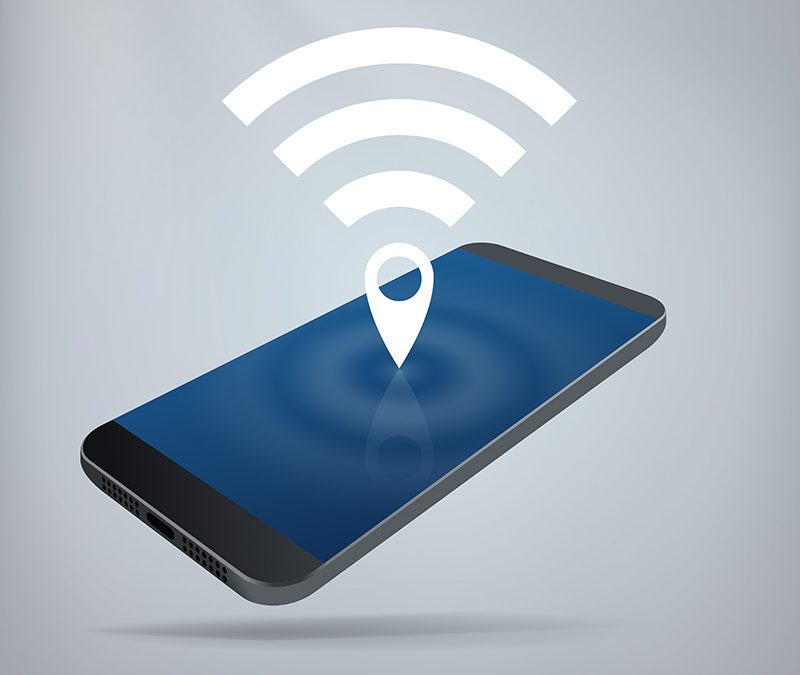 In early 2019, we posted about how an American carrier was using 5G icons to represent data networks on customers’ phones, even though it wasn’t true 5G and was in fact something called 4G LTE. This can potentially supply faster speeds than regular old 4G, but it’s still not the generational leap that everybody’s been anticipating.

We also posted in February about how Apple was endorsing this so-called ‘fake 5G’ with an update in iOS 12.2 that ensured a 5G icon could be displayed in place of the usual 3G or 4G icons.

Well, the good news is that true 5G is now available. In fact, it has been available since May; Vodafone are now the second provider to support the faster mobile data network.

Back in May 2019, carrier EE became the first UK mobile provider to launch 5G speeds for its customers. Now, Vodafone has followed suit and has launched the new generation of mobile data in 7 different cities around the country. If you live in Birmingham, Bristol, Glasgow, Cardiff, London, Liverpool, or Manchester, then you’ll be eligible to use the faster network.

And later on this year, you’ll also be able to access the new network if you’re living in one of the following cities:

However, bear in mind that you can’t simply wait for the activation date and see your phone instantly change over from 4G to 5G. In order to use the new network, you’ll need specific SIM cards from your network provider, as well as certain types of smartphones. For example, Samsung, Xiaomi and LG are all currently offering 5G-capable phones.

For now, 4G is typically speedy enough for the average customer. But 5G internet could pave the way for faster downloads, quicker internet surfing when using media-heavy websites, and faster gaming and streaming. If you want any more information about a device that feels like it has slowed down over time, then get in touch with WiseGuys on 0808 123 2820.