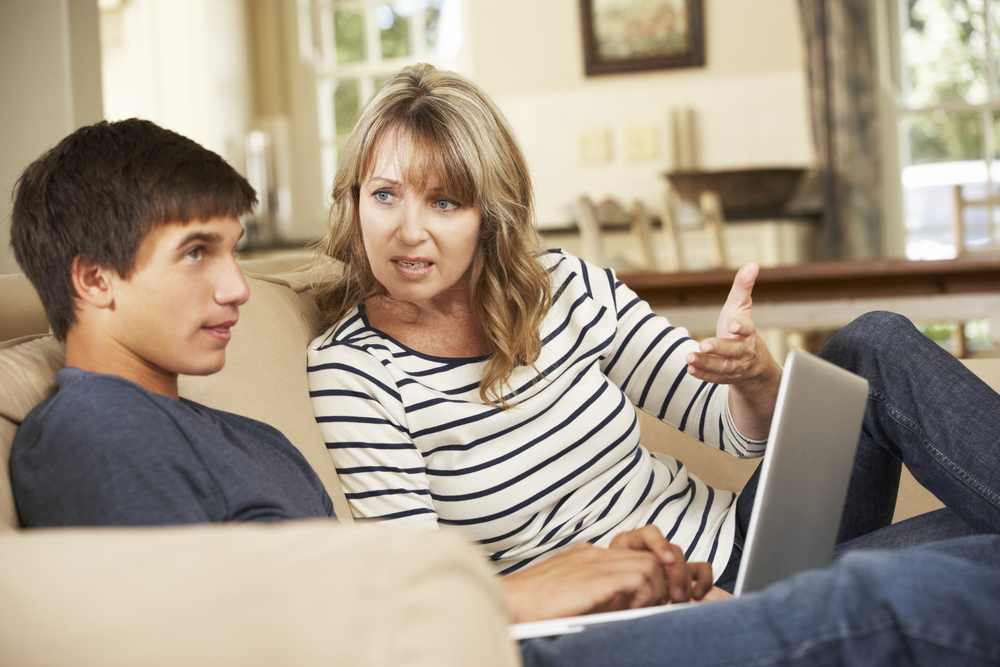 It’s clear that parents worry a great deal about how social media might affect their kids. Just last week, we posted about how Facebook had been unintentionally serving up gambling and alcohol adverts to minors.

However, a new survey has shown some interesting results suggesting that kids are atl east equally concerned about how their parents are using social media platforms.

The study was carried out by Microsoft and called “Civility, Safety, and Interaction Online – 2019”. It examined over 12,500 people from 25 different countries, so this was no small sample size and may be largely representative of multiple cultures and communities.

Researchers on the study panel talked about parents who routinely posted content about their kids that had the potential to be embarassing. They termed this phenomenon “sharenting”, a mashup of parenting and sharing content.

The findings suggest that 42% of teenagers have had a problem with information that their parents had shared about them on social media. And more than 10% desribed it as “a big problem”. What’s more, over half of the respondents said that they had already had conversations with their parents regarding their mum or dad’s use of the services.

They advised how everybody should ‘share with care’, both teenagers and parents alike, and that you should never post anything online that you ‘wouldn’t want to see on a billboard’.

‘To share or not to share is an individual family’s decision, but if the choice is to share, parents should be attentive, exercise discretion and not inadvertently reveal too much, including children’s real full names, ages, dates of births, home addresses, mothers’ maiden names, favorite sports teams, names of pets and photos, to cite a few examples (…)’.

Microsoft summarised their findings by pointing out that parents should be wary over what they share just as much as their kids should too. Social media may actually encourage behaviour from parents that goes against their usual parenting behaviour, which could lead to harsh criticisms on teens who have fragile self images.

‘Parents’ words are powerful and impact a teenager’s evolving identity. Teenagers may act tough, but underneath they have a very fragile sense of self.’

What do you think? Do you share content about your kids online with or without their consent, or not at all? Let us know in the comments below. For advice on making the most of social media privacy settings on your computer or mobile, get in touch with WiseGuys on 0808 123 2820.