Do You Really Need To Pay For An AntiVirus? 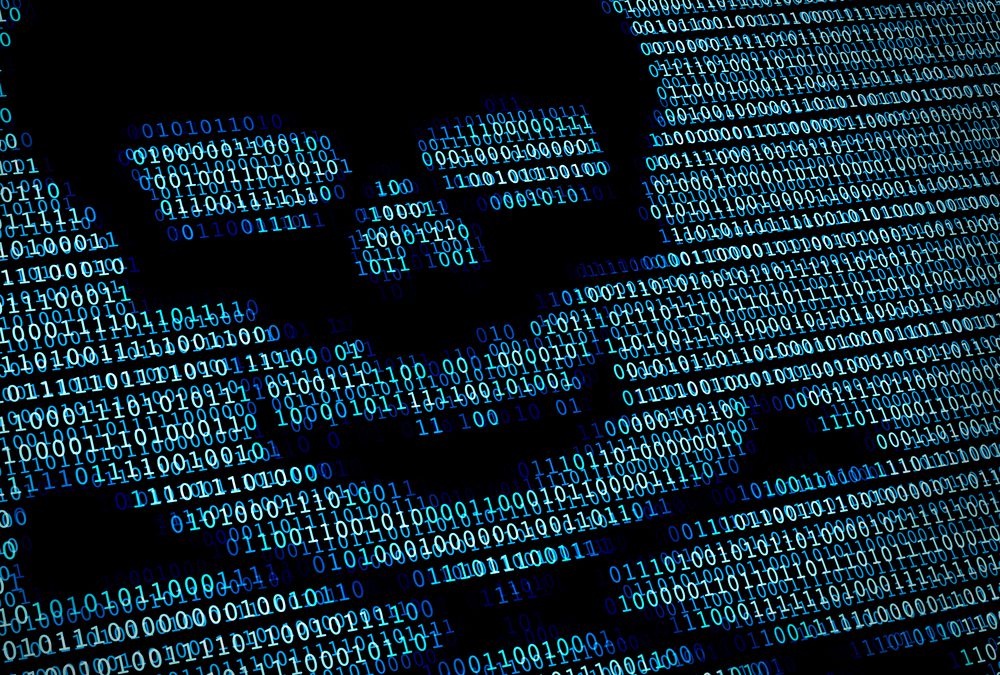 Produced by Symantec, the Norton AntiVirus suite has been around since the early 1990s. It’s one of the biggest and most-recognised of its kind within the industry and has seen routine upgrades throughout the past 3 decades. But in an interview in 2014 for The Wall Street Journal, the Senior Vice President of Symantec, Brian Dye, made the bold claim that anti-virus software is “dead”. But what exactly did he mean, especially as the Norton software isn’t being shelved?

Well, rather than being “dead”, it’s more the case that there are new threats constantly emerging that are often not identified by simple anti-virus programs. According to Brian’s own estimates, anti-virus software likely detects less than half of all malicious computer attacks.

To compound this problem, another popular security provider named FireEye has stated that 82% of all malware that the software detects is only active for around an hour. What’s more, 70% of all threats only appear a single time. This means that modern anti-virus programs are becoming less adept at tackling malicious software, with little to no time to adapt. So rather than being “dead”, traditional anti-virus programs are simply becoming less effective as a standalone solution. Instead, you should be bolstering your computer’s security with other software that’s designed to pick up threats that an anti-virus may not. This is why certain security providers have already begun investigating other software packages, such as mobile VPN clients that allow you to disguise your online identity.

When it comes to anti-virus software, you can simply download a free program. Though paid-for products like Norton exist, there’s no need to go spending a great deal on a branded software package when you can get something just as good for free. We recommend using the Avast software, which comes with a built-in VPN.

A VPN, or Virtual Private Network, hides your activity online, which is why we’d always recommend using an application like this if you’re connected to a public Wi-Fi hotspot.

The best thing about Avast is that it’s not a free trial that will begin charging your card when a trial period expires. It’s completely free to download and use indefinitely, with no ongoing fees. What’s more, you can also download the Avast VPN for Android mobile phones, which are more susceptible to viruses than iPhones. Once you’re sorted with an anti-virus, then you’ll want to consider getting an anti-malware program. Again, you don’t have to pay for a flashy product like Norton to take care of any malware that may be hidden on your machine. We recommend another free and popular program called Malwarebytes. Despite being from a different software provider, this can run alongside your Avast anti-virus software without causing any conflicts, extending your protection.

If you’re worried that it may already be too late and you’re dealing with suspected viruses or malware on your machine, then it may be worth getting in touch with WiseGuys. Some malicious software can actually block security programs from running properly, or prevent you from downloading anything altogether. So if you’re already infected, you might need professional help to restore your computer. You can get in touch with WiseGuys on 0808 123 2820.