Parental controls in iOS 13 are being bypassed easily 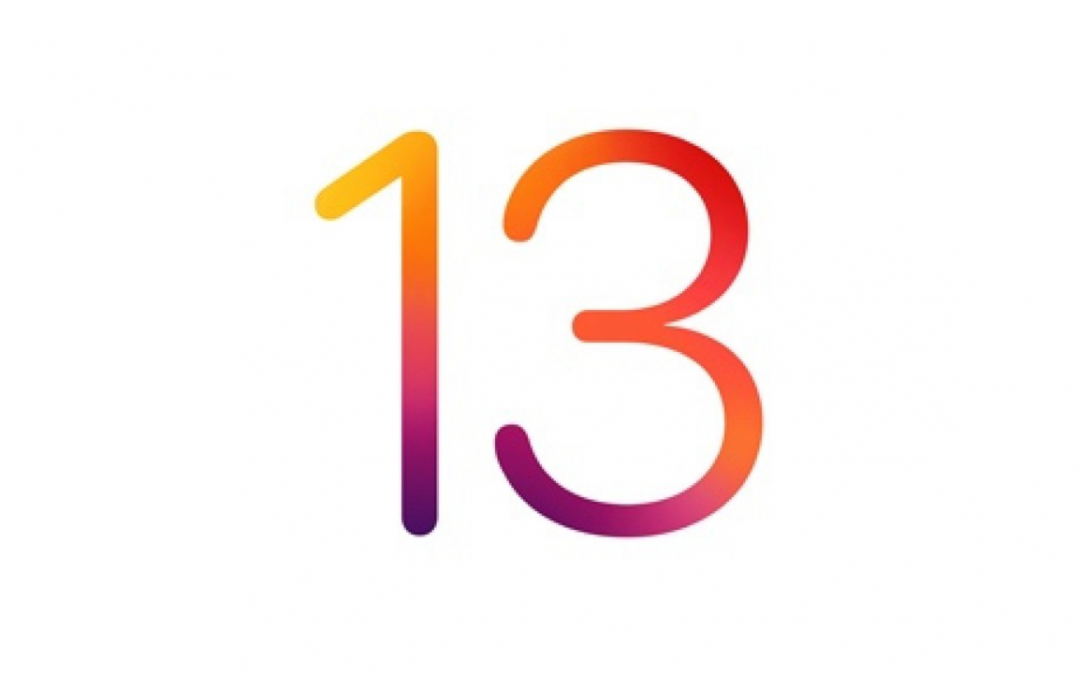 Apple’s iOS 13 hasn’t been around for more than a few months, yet there are concerns that the much-anticipated software could allow kids to bypass parental control settings with the push of a button.

Released on 19th September 2019, iOS 13 is the latest major update to the companies operating system (OS) that runs on iPhones, iPads and Macs. It brought a system-wide Dark Mode, major changes to the Photos app and Camera, plus an overhaul of the ‘Find My’ application. But the update hasn’t been without its teething issues.

Now, CNBC have reported that parental restrictions, responsible for preventing children from communicating with strangers, haven’t been achieving their intended goal. In iOS 13.1.3, an incremental update to the iOS, Apple introduced something called ‘Communications Limits’. When parental controls are enabled, this feature is supposed to stop unknown numbers from making calls to the device; if the number isn’t stored in the device’s contacts, then it’s expected that the call won’t come through.

With parental controls also able to stop kids from adding new numbers to their phone book, the assumption is that strangers won’t be able to sneakily communicate with your children. However, a test run by CNBC discovered that if the stranger first sends a text message to a phone that has parental controls enabled, the unknown number can be saved as a new contact directly from within the message.

This was not the only issue found in iOS 13.1.3. Apple’s range of smart watches can be paired to work with an iPhone, so that both devices share the same plan. The watches are also equipped with Apple’s voice assistant, Siri. Well, by asking Siri to send a voice-dictated message directly from the watch itself, it’s also possible to bypass these parental controls.

“This issue only occurs on devices set up with a non-standard configuration, and a workaround is available. We’re working on a complete fix and will release it in an upcoming software update.”

The workaround mentioned by Apple is to synchronise the contacts on your child’s device to iCloud. You can do this by opening the Settings application, navigating to Contacts, then selecting the default account and changing the storage preferences to iCloud. This should prevent either of the loopholes mentioned above from being effective.

Otherwise, we don’t anticipate it being long before Apple releases a fix to shut these problems down completely in a subsequent incremental update. In the meantime, if you have any questions about iOS 13, then get in touch with WiseGuys on 0808 123 2820 and we’ll be happy to help.