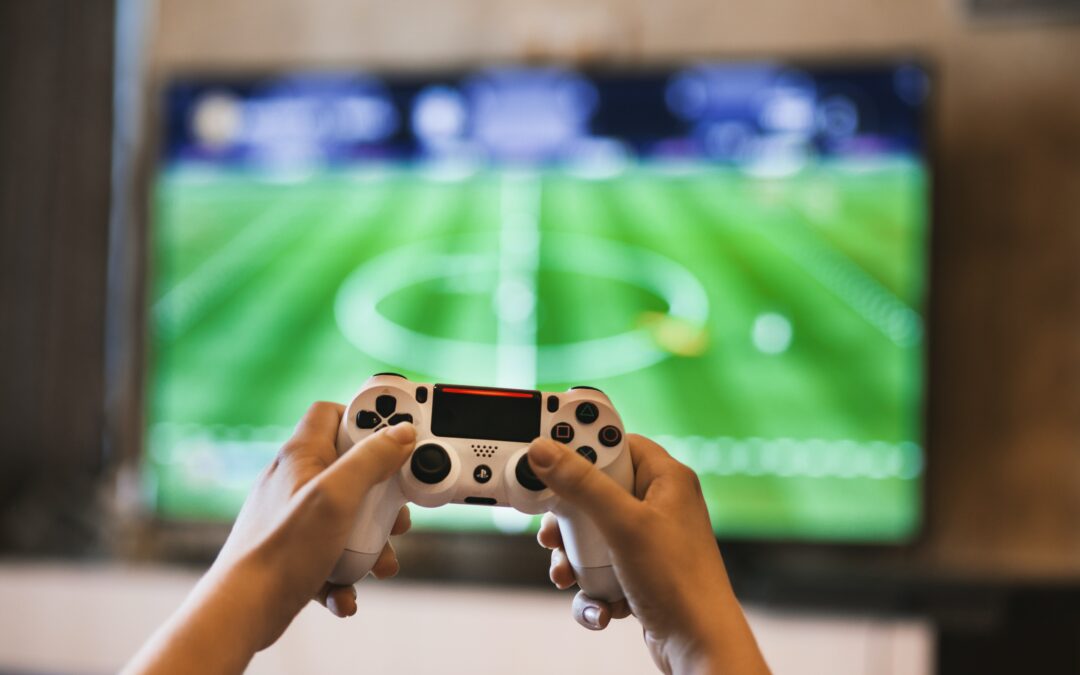 Last month we talked about the PlayStation Partner Awards 2021 being announced, but now the winner have been selected.

The categories with which the prizes are awarded are three: Grand Award, Partner Award and Special Award.

These are awarded to the games with the best sales always between October 2020 and September 2021:

Here we have three sub-categories, with sales always counted in the period between October 2020 and September 2021:

The PlayStation Partner Awards is a ceremony recognising some of the best game titles that have released on the platform during the year. This will be the 27th time the event would be held, since it started in 1994.

Traditionally, it is not just an event where players get to catch up on great news and announcements, but it is still interesting to see the progress of some third party games on PlayStation and maybe know some data regarding sales and partnership projects.

What do you think about the winners of this year’s PlayStation Partner Awards? Let us know.