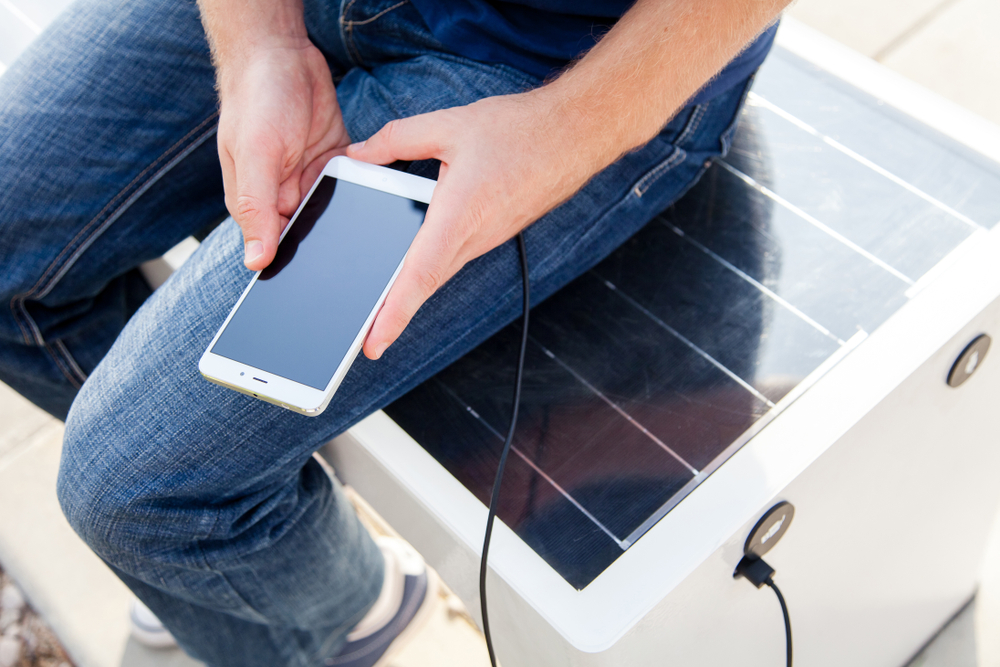 The more powerful our smartphones become, the more juice they need to keep going all day. This is especially true for aging devices that you’ve had hanging around for a while. And there’s nothing worse than being stuck on the bus or waiting for a flight, only to find that your battery’s running in the red with minutes to spare.

In such situations, it’s all too easy to hijack a public USB charger to boost your phone’s battery. After all, it’s becoming more common to see public USB ports in places like airports or on trains; even some buses now have them built directly into the seat.

But one prominent expert in digital security has warned that these ports may be a huge security risk to your personal devices, so much so that he likened using one to “finding a toothbrush on the side of the road and deciding to stick it in your mouth (…)“. These words come from a man named Caleb Barlow, the Vice President of X-Force Threat Intelligence at IBM Security. He also said, “You have no idea where that thing has been. And remember that USB ports can pass data.”

This last point regarding data transfer is crucial, as it means that malicious software could pass through to your device from an unsecured port.

According to security experts, ‘juice jacking‘ is a real risk to users of public USB charging stations. It can happen if cybercriminals covertly modify the docking station to load malicious software (malware) onto your device(s), or to steal information directly from your smartphone.

Some devices have preventative measures built-in, like the iPhone for example. If you’ve ever tried to connect your phone to a PC, you’ll know that it asks for permission before enabling data transfer. However, power ports don’t always ask you to award permissions and could potentially sneak malicious software onboard.

Fortunately, we’re not aware of any cases of ‘juice jacking‘ being highlighted in recent news, but it’s still a real risk according to experts. Fortunately there are some ways to keep your device safe:

If in doubt, then don’t plug your phone directly into a USB charging station in public places. We’ve previously warned of the risks surrounding public Wi-Fi hotspots, so it’s not the first time that a public peripheral has been highlighted as a security risk.

If you have any other questions about device security or an aging smartphone battery that just doesn’t seem to hold onto charge, then get in touch with WiseGuys on 0808 123 2820.