The IOS 15 Beta Bugs: Here’s what you need to know 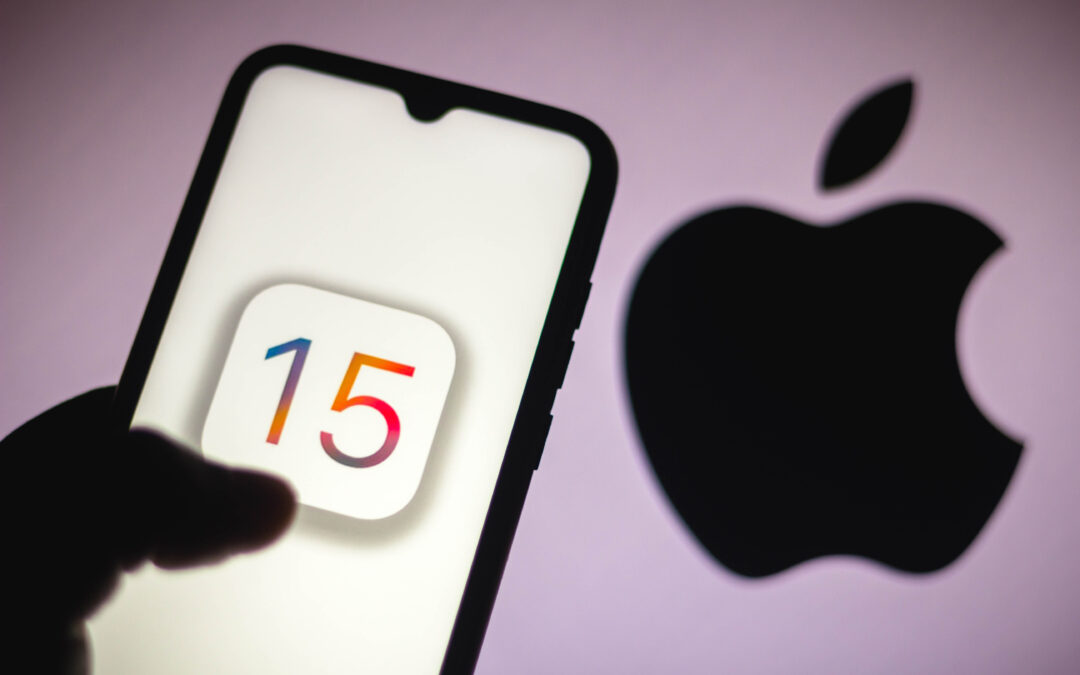 Although the official release of IOS 15 is not until towards the end of the year, many people are taking advantage of the beta release which has seemed to cause some of them some problems.

A beta release is an early release of a software update. It is done for people to be able to test the update, explore it and it gives the company an opportunity to discover any faults before the official realise.

Unfortunately just like most early update releases, the IOS 15 update has caused many issues and put bugs onto some peoples phones.

Apple have released an official statement making these issues public knowledge however, with so many people still taking the risk, it’s important to know the risks before considering the update.

The main issues and their solutions:

Camera Issues – While using the live camera app certain features have been reportedly messing up since the update including the live text option becoming unavailable. Also if you are using the panorama setting whilst your phone is low power mode, there have been mentions of unexpected results. Apple has not released a work around for these issues at this moment in time.

Files quitting  – While opening any files on your phone, if you choose to open them in a new window they may not open at all or quit unexpectedly. Unfortunately there has been no solution announced for this at the moment.

Find my network issues – When using the IOS 15 beta, notify when left behind is not supported on Macs and Apple watches. Currently there is no solution to this issue.

Issues with home screen widgets – In the beta, if you are trying to change or add widgets to your home screen and you select a category, the wrong one may appear. If this does accrue then it is recommended that you close down the gallery and re-attempt. There have also been rumors of the home screen crashing while having widgets dragged onto it. Again the best option is to re-attempt.

These are currently the only issues that have been reported, however,  it is likely that more could arise due to the beta so it is important if you have it to keep an eye on Apple’s website for any details.

If you are experiencing any of these issues and would like some support then please give us a call on 0808 123 2820.