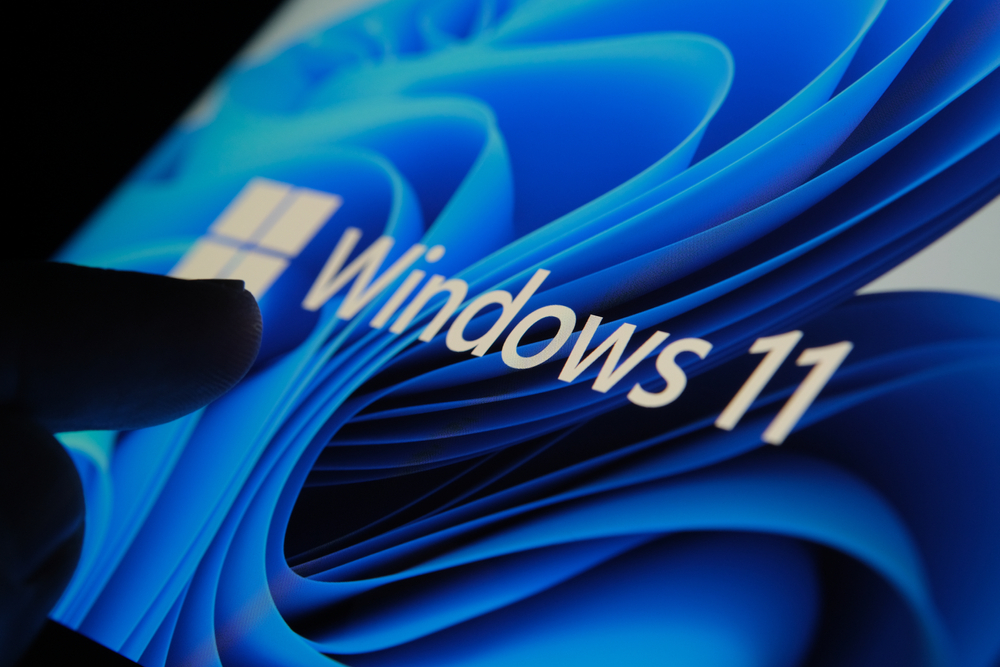 The new and biggest Microsoft update finally came out last week and I’m sure everyone wants to know… what’s new with windows 11?

Well, you are in luck as here’s a WiseGuys breakdown of the big 7 changes you should expect to see when you get the update.

Windows 11 now has a new, more Mac-like interface. It features a clean and clear design with rounded corners, a taskbar, a centered start menu, and pastel-like colors.  The new design style is both more appealing to look at, but also gives you easier access to the applications you use regularly.

Since the pandemic hit, Microsoft teams have become more and more popular for work, education, and social purposes. With that in mind, the new update has not only given Microsoft teams a slight upgrade/ remodel but has also made it even easier to access by having it automatically downloaded onto the taskbar.

Multitasking can always be a bit of a pain for anyone, however, Windows 11 has tried to help make it that little bit easier by including features called snap groups and snap layouts. These new features allow users to keep multiple open apps in their taskbar as well as open new ones, switch between them and minimize them in a faster, easier way.

For all those who love gaming on their PCs, the new Windows 11 also has a little special something for you. Using Xbox technologies such as Auto HDR and Directstorage, the update will now improve your entire gaming experience.

One of the biggest and most helpful parts of the new Windows has to be the integration of Android apps. Once you have Windows 11 you will be able to access android apps through it using Amazon AppStore which can be found on the updated Microsoft Store. However, this will not be available on the initial realise so people will have to wait a little longer for it.

Similar to how macOS works, Windows 11 will allow its users to have multiple virtual desktops and toggle between them. Creating an easy way of separating work, education, and games. Or creating an easy way to work on multiple things at once. You can also change the design on each desktop to make it clearer which is which.

Last but certainly not least, widgets may have always been around, however you can now create and personalize them directly from your taskbar. Making it easier and your desktop more personal to you.

For more information about Windows 11 or any other technology-related subjects, give us a call today on 0808 123 2820.