WhatsApp scheduled to have in-app advertising by 2020 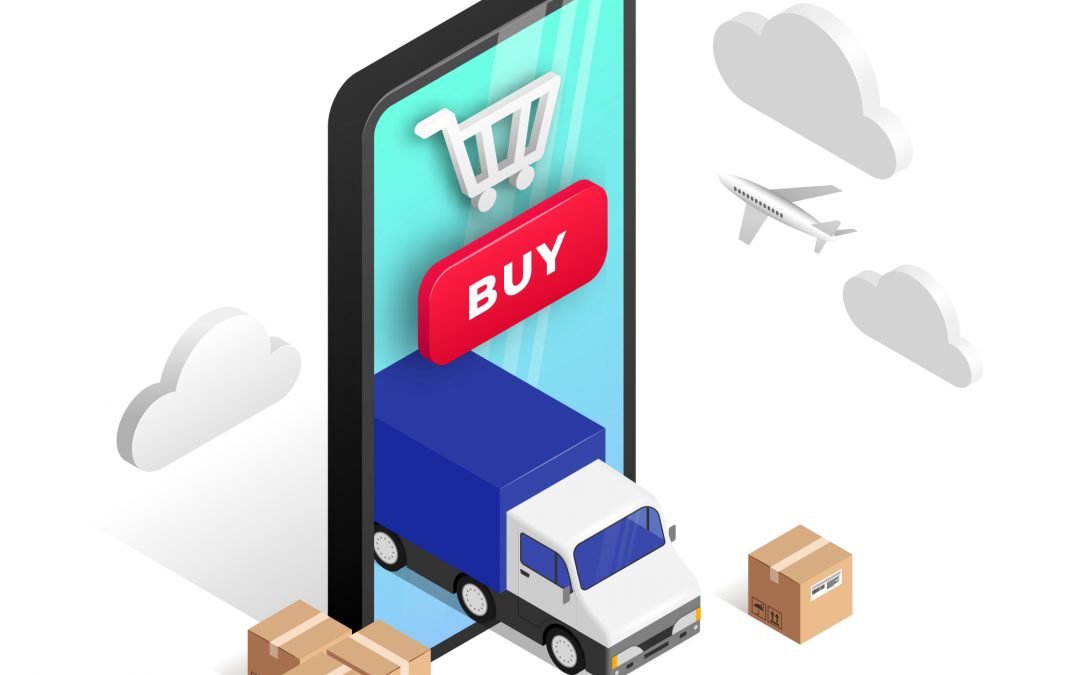 For a while, rumours have been circulating that the popular messaging app, now owned by Facebook, would eventually introduce advertising in an effort to boost revenue for the company. Well, it now looks certain that adverts will be coming to both iOS and Android versions of the software. The news was revealed during the company’s annual Marking Summit and the update is said to be scheduled for release next year.

Though there has only been speculation up until now, an official announcement puts an end to any doubt over whether adverts will plague the app moving forward. What’s more, the company has even teased screenshots of how the adverts will appear, likely an attempt to ease any worries over how they will affect the appearance and usability of the software.

In 2016, the app’s founder, Mr Koum, stated that the £0.69 subscription fee model “really doesn’t work for some people“, pointing out how some other apps like Facebook Messenger are free. At the time, sources also reported that although they hadn’t yet settled on an alternative way to monetise the application, the company was planning to replace the charge by “connecting companies directly with users via the app“. This is likely a contributing factor to rumours that have been circulating that WhatsApp would eventually gain paid-for company advertising.

The silver lining is that the adverts don’t appear to be targeted at the portion of the application that allows peer to peer messaging for free. Instead, it seems as if the first wave of changes are bound for the ‘Status’ section of the application, which is a little like the Facebook news feed. It lets users share temporary text or media that disappear after 24 hours. According to one tech website called BGR, the adverts will be full-screen by design and will allow users to swipe upwards if they want to obtain more information about the product or service being advertised. Though full-screen adverts can be quite annoying and intrusive, we hope that limiting them to the ‘Status’ feature will lessen the impact on users.

According to Facebook founder Mark Zuckerberg, the decision was taken to help support the cost of the app’s development moving forward. He said, “I personally don’t believe that very many people would like to pay to not have ads (…) the vast, vast, vast majority of people want a free service (…)”.

Have you updated WhatsApp?

If you’ve not yet downloaded WhatsApp, but you regularly send messages or texts to friends and family, then it could be time to give the app a go. Whereas most carriers will charge you for sending picture messages by text, WhatsApp allows you to send as many as you like free of charge. Instead, it takes it from your data allowance, but if you’re hooked up to Wi-Fi then you can send unlimited pictures and videos. That said, be aware that the app isn’t without its controversy from time to time.

Last week, we reported on a security issue that hit WhatsApp, requiring all users to update their software as soon as possible. If you haven’t yet done so, then make sure you head over to your respective app store to grab the latest update and make sure that you’re secured. If you’ve got any questions about the app, or need help finding and installing the update, then give WiseGuys a call on 0808 123 2820.