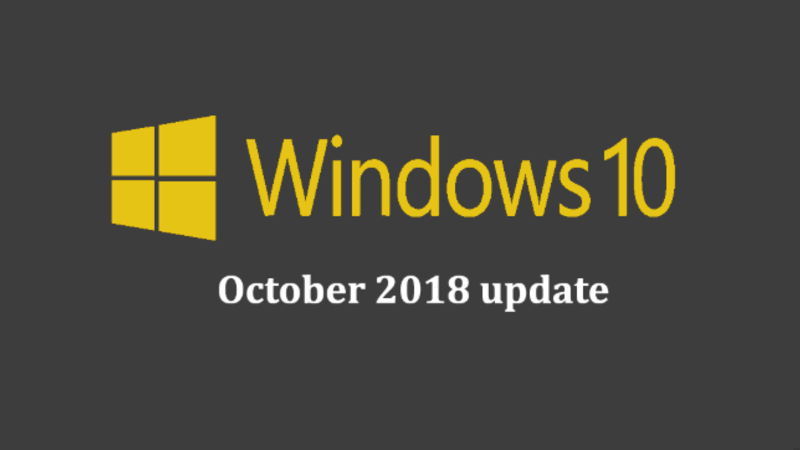 If you’ve not yet taken the plunge and downloaded the latest Windows OS, Windows 10, onto your PC, then your computer could soon upgrade itself.

Forced updates aren’t an entirely new thing when it comes to Windows operating systems. Previously, some versions of the OS self-updated despite it not being popular among users. Microsoft promised never to bring back forced updates, as some people just prefer using an older version that they’re used to, but a recent change by Microsoft hints that your computer may be forcibly upgraded to Windows 10 in future.

Hints of a potential forced update

On Christmas Eve, Microsoft updated a knowledge base article on their website, called ‘KB4023814’, which hints at how your machine could end up updating itself to Windows 10 eventually, even if you don’t choose to do so yourself.

The article says, “If you’re currently running Windows 10 version 1507, version 1511, version 1607, version 1703 or version 1709, your computer detects the Windows 10 Update Assistant automatically. Then, you can expect to receive a notification that states that your device must have the latest security udates installed and then initiates an attempt to update your device.”

However, upgrading to Windows 10 won’t be something that everybody wants to do. The latest version of Microsoft’s operating system has been plagued by issues since it was launched initially back in October 2018. These issues included some users suddenly losing all their personal files, plus defects in some native Windows applications. It’s unsurprising that many PC owners want to wait it out until all the kinks have been fully found and ironed out.

We always recommend keeping up to date on security patches, as they help to fully protect your PC and thus keep you safe(r) from hackers that may try to steal your personal information. But if you’re truly against adopting Windows 10 until later down the line, there’s a simple way to avoid the update — should it indeed try to self-update.

Since the update appears to want to use the Windows 10 Update Assistant to detect whether or not you have an older operating system, you’ll simply need to give this program the boot. Uninstalling it is very simple. Just search for the command prompt tool by typing ‘cmd‘ into your Windows search bar, and right-click then Run as Administrator.

Next, you’ll want to enter the following command into the command prompt window and hit enter. It’s as simple as that.

Doing so will uninstall the Windows 10 Upgrade Assistant from your machine, thus avoiding the check for updates process that the article seems to suggest it will perform.

We’re not necessarily advocating blocking important updates; as we’ve said, security updates are important. But if you’d rather avoid the newest operating system until you can be sure that it’s completely stable, or you’re just comfortable with your existing system and not ready to part ways with what you’re used to, then follow the simple steps above.

Or, if you get stuck and would like to talk it through with an agent at WiseGuys, you can give us a call on 0808 123 2820. Alternatively, drop us a comment in the form below.