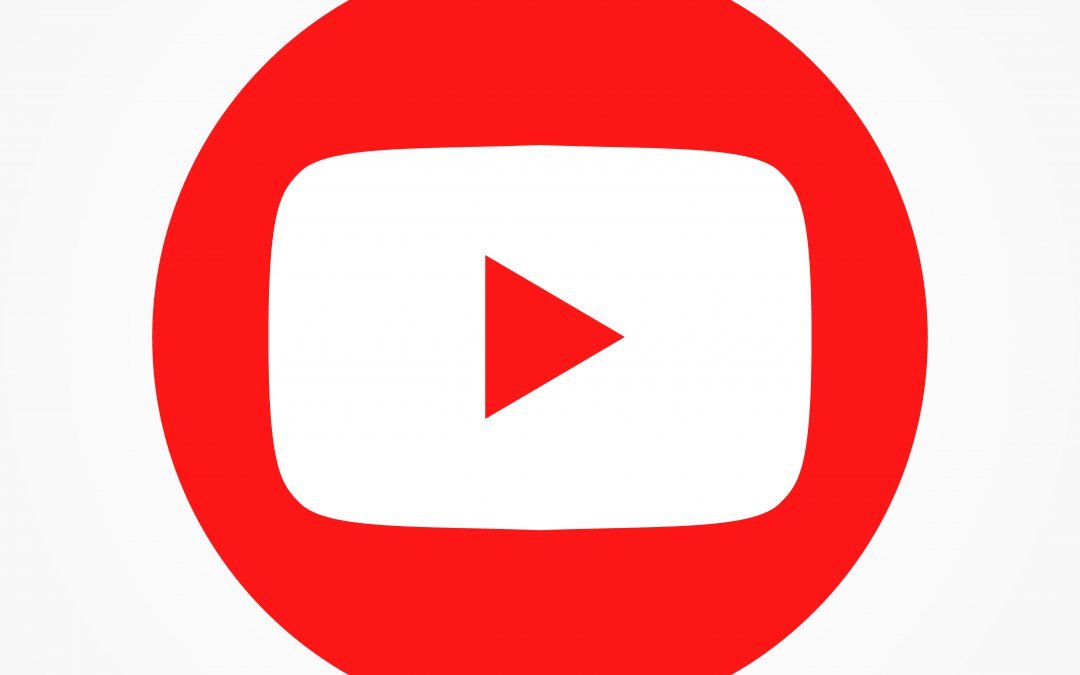 On Wednesday last week, we posted an article about the ‘Momo Challenge’, a potentially dangerous new trend that has been circulating the internet recently. Though there’s a lack of evidence to suggest that it could be linked to suicides, it’s alarming to see that such horrible content could be snook into videos that you’d otherwise think as being safe for your children.

So, earlier this week we posted another guide that runs you through the method of setting up parental controls for YouTube in your home. YouTube’s Restricted Mode helps to lock down most offensive content, which reduces the chance that your kids can come across malicious or frightening images.

YouTube has begun taking new steps to improve its platform, specifically around features that are designed to enhance child safety when using the website or app.

Owned by Google, the company announced at the end of February that it will be disabling the ability to comment on any video that features a minor. This decision comes hot on the heels of controversy in which paedophiles had been found to be leaving sinister comments on such video content. And it will be the first change that’s made to try and improve child safety.

Disabling the ability for anybody to comment on videos featuring children should help to reduce the chance of your children coming across any malicious or harmful comments. According to the firm, comments are a “core part of the YouTube experience“, but added that the move to disable them was in the best interests of safeguarding youngsters.

In addition to limiting the number of videos that will allow comments, YouTube is also focusing on empowering its AI (Artificial Intelligence) powered moderation technology. This tech is already adept at locating and removing malicious comments, but it will soon become more advanced. According to YouTube, it will be able to identify and remove twice the amount of comments currently possible. Users can already flag and report dangerous or harmful content, but the AI improves the likelihood that content will be found before it can do harm.

Finally, the firm has been focused on closing down channels that upload videos designed to be harmful towards children. They said, “No form of content that endangers minors is acceptable on YouTube, which is why we have terminated certain channels that attempt to endanger children in any way.”

Check out our linked guide if you want to work out how to set up parental controls for YouTube video content. It can be a great platform for keeping the kids entertained when you’re busy, but it’s always better when used under some supervision or control. If you get stuck or want any extra help in setting these up, then get in touch with Which? Trusted Trader, WiseGuys on 0808 123 2820.