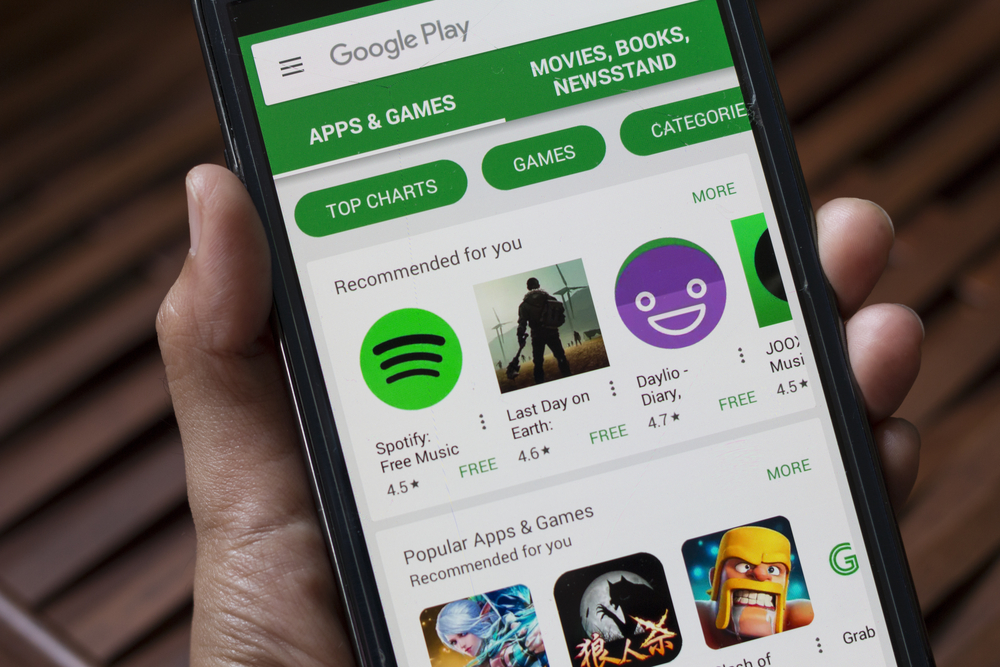 In just over 10 years Android has gone from having only 50 Apps on the Google Play store to having over 2.8 million.

Android apps have become an essential part of most Android users’ lives with thousands of new apps being downloaded on a daily basis.

Their growth has been one for the record books however with that many apps, how do you know what to choose from?

Well fret no more as here is WiseGuys breakdown of some of 2021’s top-rated Android apps to help you make your choices.

It’s no secret that since the Covid-19 pandemic began the creative video app TikTok has skyrocketed in popularity with an estimated 12.9 million regular UK-based users alone and many more unregular users.

The app itself has been downloaded over 2 billion times worldwide from both Google Play and Apple’s app store.

For those who haven’t already heard of it, it’s a creative video platform where users can make short videos about anything using music, filters, and many other tools. These videos can then be shared privately or publicly depending on the user’s choice.

One thing to bear in mind if you are considering getting TikTok is that there have been potential security/ privacy risks with the app and multiple hearings in the US have taken place surrounding this matter.

Another App that jumped on the popularity train during the early months of the pandemic was Disney Plus.

Disney Plus is the latest in a long line of streaming sites to be released, however, it differs from the others out there as its categories focus only on Disney-owned productions. Anything from the original snow white to avengers end game is on the app and everyone is loving it.

Despite there being a monthly or yearly fee to use the app, it has been downloaded a huge amount of times from the google play store as well as many other app stores.

This may or may not surprise you, but google maps are one of the most downloaded apps by Android users.

Like it sounds, Google Maps is a travel app to help people find their way to their destination. With maps, sat-nav features, live traffic updates, a speedometer and so much more, it has become one of the handiest travel apps out there, hence its high level of popularity.

According to an article in the Android Police back in 2019 Google Maps hit 5 billion downloads worldwide across all different app stores.

That was 2 years ago now and the numbers would have only grown.

Some people like to spend their downtime watching shows or scrolling through social media, but others like to play games and it’s clear that the mobile version of the game Call of Duty is a very popular choice for Android users.

Worldwide the App got downloaded 172 million times in the first two months alone.

On Google Play the app has an average rating of 4.3 stars and has been reviewed over 14 million times so if you’re looking for a new gaming app this one definitely comes highly recommend.