Apple backtracks on plans to lock down third-party battery replacements 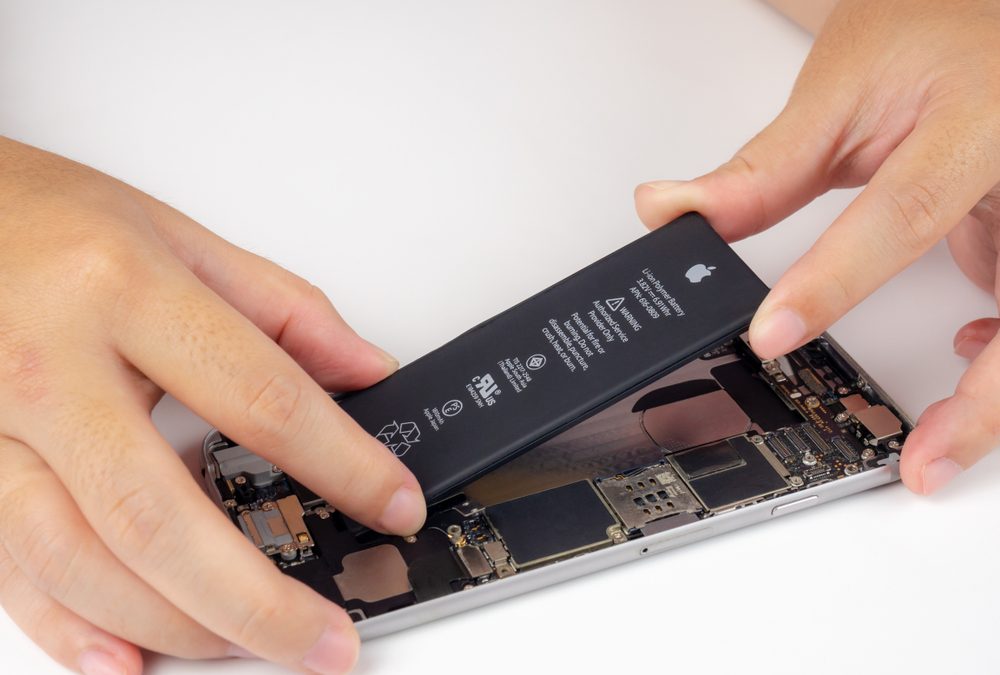 Earlier this month, we reported on how Apple would be locking down iPhone battery repairs in its latest handsets, a practice that already appeared to be in force on the newest models from the hardware manufacturer. This ‘lockdown’ meant that if an unofficial, third-party battery replacement was carried out, the phone would lose some functionality around battery health checks.

Because the latest iPhones are still so new – the iPhone XR, iPhone XS and iPhone XS Max – it’s unlikely that many customers would’ve had the need to replace their battery thus far, which is why this change hasn’t seen much coverage in tech blogs until now.

However, it has now come to light that Apple will be backtracking on this move to an extent. According to a post on the official Apple blog, the hardware and software giant will be expanding the number of verified stores that are officially licensed to repair iPhone screens and replace battery units.

“To better meet our customers’ needs, we’re making it easier for independent providers across the US to tap into the same resources as our Apple Authorized Service Provider network (…) When a repair is needed, a customer should have confidence the repair is done right. We believe the safest and most reliable repair is one handled by a trained technician using genuine parts that have been properly engineered and rigorously tested.”

Provided that the store in question has a technician who is certified by Apple, they’ll be able to sign up to Apple’s program. The one caveat is that it’ll only apply for iPhones that have fallen outside of their warranty, meaning that the latest handsets will still need to go back to Apple for repair. However, for other iPhone owners and the third-party repair stations themselves, this is a huge step in the right direction.

The downside to the companies themselves is the costs associated with training an Apple-certified technician. It’s a training program that’s fairly rigorous and costs around $300 to $600 per individual. Costs are listed in dollars as the process is currently being rolled out in America, so it may be some time before UK customers see the benefit.

But it does mean that at some point you’ll be safe in the knowledge that getting a battery repair from your local store will be no different to sending your device back to Apple. In the meantime, if you’re looking for a new battery on an older iPhone, you can still have this done without any adverse effect on your device performance or functionality.

Get in touch with WiseGuys on 0808 123 2820 if you’d like to discuss replacing the battery on your existing iPhone due to sluggish performance or sudden loss of power.