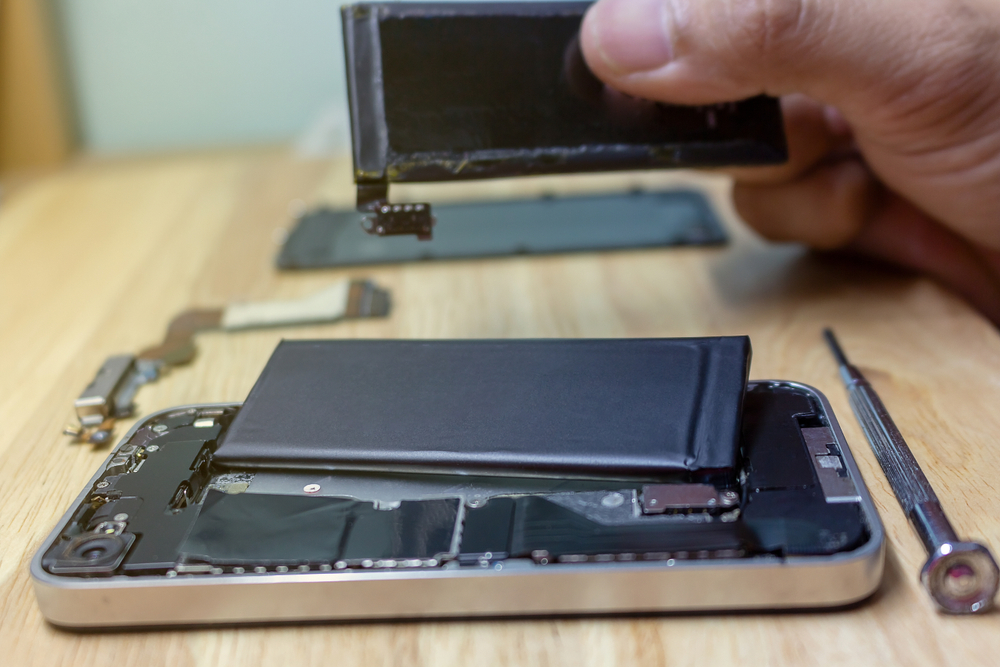 In the latest upcoming iPhone handsets to be manufactured by Apple, it looks like we’ll be seeing the arrival of a shocking new feature. Built into the software will be a ‘battery lock’. This means that if you replace the battery in one of the newest iPhones, you’ll see a message prompt on-screen highlighting that you need to have your battery serviced.

This prompt will appear under the Settings app, within the Battery section. On newer versions of iOS, you’ll see a battery health indicator here, which tells you how your battery is performing compared to when it was new. But under the new changes, if you’ve installed an unauthorised battery, you’ll be blocked from seeing any status regarding your phone’s battery health.

Some sources, such as the website that reported on this change, iFixit, have pointed out how this is essentially ‘the equivalent of a “Check Oil” light that only a Ford dealership can reset, even if you change the oil yourself‘. The same source also called this a ‘user-hostile choice‘. Indeed, it seems that there’s little point to this feature other than to force users to choose Apple’s costly battery replacement process, or to upgrade to an expensive new handset.

Thus far, it has been reported that the change is already affecting owners of the latest iPhone handsets, the XR, XS and XS Max, and only where those phones are running iOS 12.4 or the iOS 13 beta. But given that these phones were only released within the past year, it’s unlikely that many users are encountering this problem yet.

This isn’t the first instance of Apple blockading any attempts to have third-party repairs carried out on iPhones. We’ve previously seen the company block unofficial replacements of the touch ID button on older handsets, too. Using an unofficial component resulted in a complete loss of certain phone functionality.

It’s choices like this that are leading a new movement in America. A Right to Repair campaign has been established, which seeks to pass legislation across the US, which will force Apple and other companies to stop blocking third-party repairs with restrictive software throttling or blocks such as this one. And if such legislation is passed in America, then it will only likely be a matter of time until we see similar efforts within the UK.

To summarise, it looks like Apple is keen to lock down its ecosystem even further in a move that will likely anger Apple fans around the world. There’s already a divide between the freedoms that the Android operating system grant users and developers, and it seems like this gap is going to continue to widen as time goes on.

This will come as particularly bad news to those who tend to keep handsets for a long time rather than continually upgrading them, as replacing a battery directly through Apple has always been much more costly than using a third-party trader like WiseGuys.

However, despite Apple’s efforts to shut out third-party repair companies, the good news is that this change doesn’t affect any older models of iPhone. What’s more, it’s unlikely anybody will need a replacement for the newer XR, XS and XS Max models at this point in time, as the handsets are still relatively new. And if you do need a new battery for any other iPhone we’re here to help. WiseGuys are a Which? Trusted Trader and have been carrying out such repairs for years.

What’s more, even once the software update comes into force, it will not stop you from using your device; it will simply mean that battery health status isn’t displayed, but our experience tells us that the vast majority of users don’t even know or care about this relatively new feature.

If your device is becoming sluggish and you’d like to talk about replacing the battery, then you can get in touch with WiseGuys on 0808 123 2820.