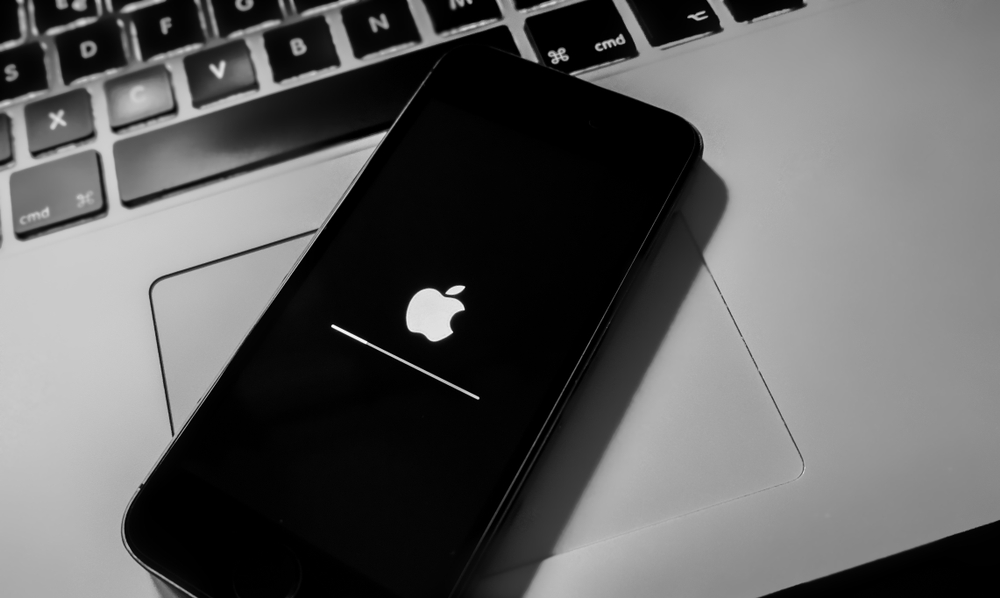 We recently told you how to block spam calls on your mobile phone, meaning no more nuisance calls about PPI, road accidents, or other unwanted messages. Well, with the newest iOS (iPhone Operating System) update, you’ll have even more tools at your disposal to reduce annoying and unwanted phone calls.

Unfortunately, while many spam calls come from blocked numbers, just as frequently spammers will use ordinary-looking numbers to lure you into answering your phone. Even if you ignore these calls, it can be an annoying distraction if you’re trying to work. But the new feature should help bring this to an end.

Prevent unknown numbers from getting through

With the announcement of iOS 13, Apple are bringing some new features to their voice assistant, Siri, which will help you filter out calls from unwanted parties. The feature, known as ‘Silence unknown callers‘, should reduce the chance of spam calls from getting through to your iPhone device.

The feature will utilise Siri to review any incoming calls to your device, before routing any calls from unknown numbers directly to your voicemail. When we say ‘unknown numbers’, we aren’t talking about numbers that are hidden from view; the feature will use intelligent decisions to scan all inbound calls and re-route any numbers that aren’t stored on your Contacts, Mail or Messages applications – meaning any numbers unknown to you and your device.

So if you’re regularly receiving calls from numbers that you aren’t familiar with, like customers for example, then perhaps it won’t be the best feature for you. But if most of your conversations are with people whose numbers you already hold, like friends and family, then it could help to stop some of nuisance calls from coming through.

Shown off on Monday at the Worldwide Developer Conference, a technology conference held annually by Apple, the company highlighted other new products and software updates. Not everything is known about iOS 13 at this point in time, but the software update should become available later this year. In the meantime, here’s what we do know:

… plus other quality of life and security improvements.

In the meantime, if you want any more advice on the various features available to you in the newest versions of iOS, or need to know how to update your iOS software on an iPhone or iPad, then get in touch with WiseGuys on 0808 123 2820.