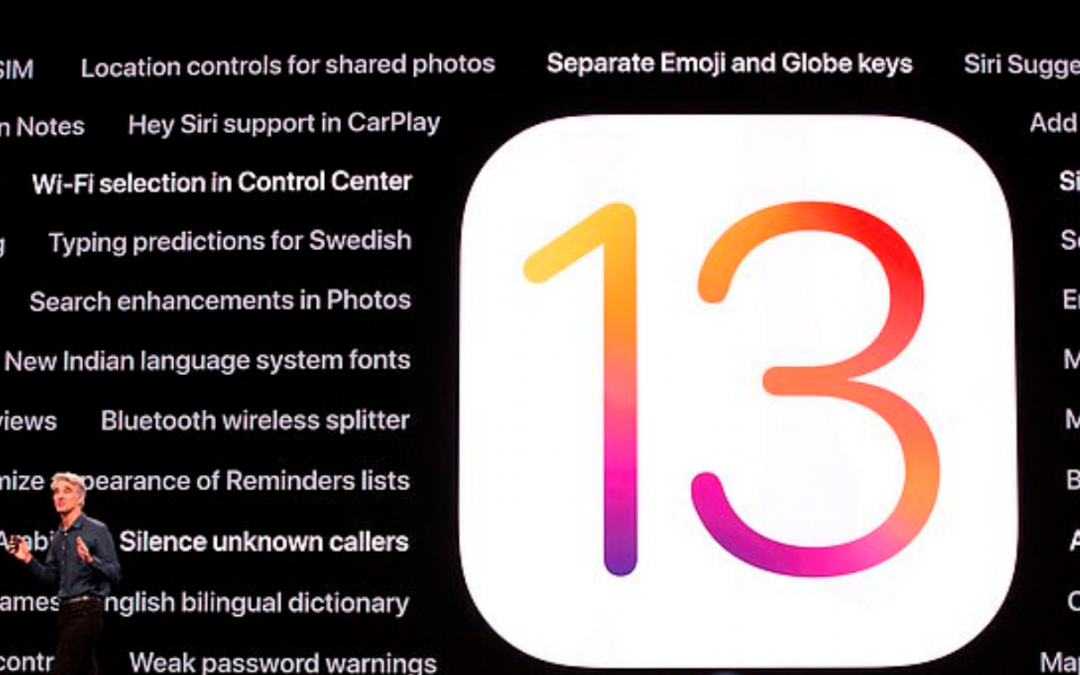 We have some more information for you about iOS 13 and it comes in the form of intuitive new touch controls for quickly editing your notes, messages, and emails. Read on for more information on how these finger gestures will help you copy, cut, paste, and more.

Before we get into the details of what’s coming in iOS 13, we want to point out one feature that you may never have seen before. In fact, we only discovered it by accident.

‘Shake to Undo’ has been around for a while. If you type something you didn’t intend, then you can shake your iPhone to undo the text. For apps that don’t have an ‘Undo’ button, this can be pretty useful. But it really shines when – for example – you accidentally delete an email that you didn’t mean to.

That said, the reception of this feature by many iOS users wasn’t great. This is especially the case for iPad users; imagine trying to shake a huge tablet in your hands after mistyping some text or deleting an email. Well, iOS 13 will bring a change that means you no longer need to use this cumbersome gesture. Instead, you’ll have a range of three-finger gestures that you can use instead.

The new gestures are based around three-finger interactions. Here’s how they’re going to work:

Shortcuts – tap once with three fingers to open the shortcut menu

Apple news blog, 9to5 Mac, obtained images of the features, one of which we’ve included below. As you’ll see from the image, when you successfully execute one of the new gesture commands, you’ll see confirmation at the top of your phone’s screen.

Some comments online are already highlighting how Apple may have been better off utilising 3D Touch instead. But time will tell how these features are received by iPhone or iPad users around the globe. For those who prefer using their phone one-handed, they may be a little trickier to use, but they’re safer for your device than shaking it around whilst out on the street.

Right now, iOS 13 is running only as a developer beta; this means that developers can use the software in its beta testing phase, a software test phase that’s used to prove the stability and fit-for-purposeness of a product. However, Apple say that the public beta will kick off in July. This means you’ll be able to download it yourself if you’re part of the beta testing group.

However, bear in mind that using beta software for any device is always a little riskier than using a full release version. You’re running something that hasn’t yet been proven en-masse. So, if you do decide to sign up to the beta test group, be wary that it could mean device instability, increased battery consumption, or some other unforeseen issue. And if you run into any problems, give WiseGuys a call on 0808 123 2820.