How to use 3D Touch on iPhones 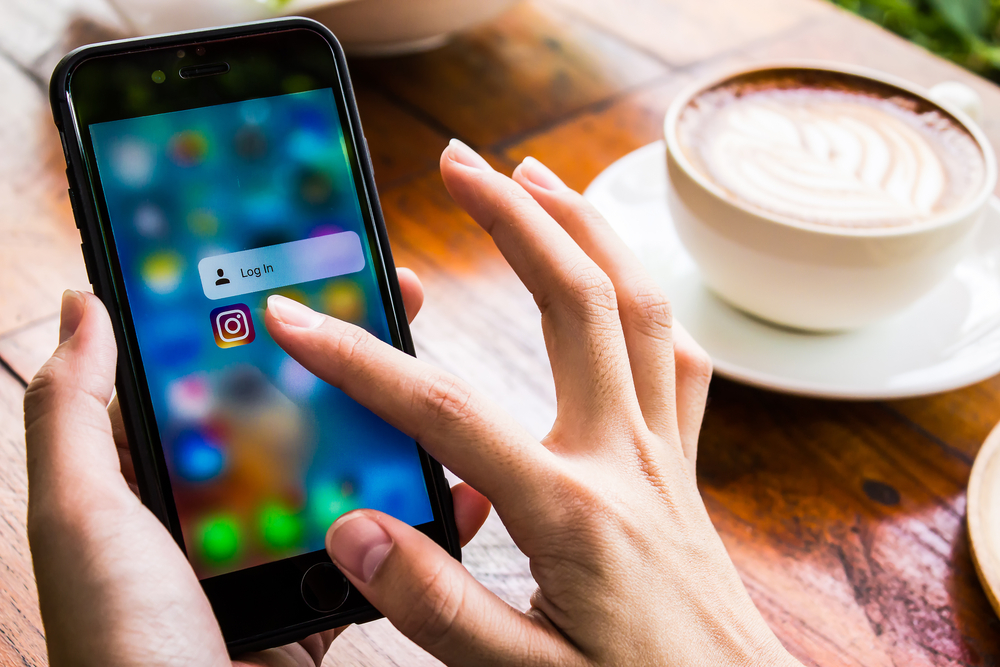 You may not have realised it yet, but if you have an iPhone 6s or newer, your iPhone’s screen has pressure-sensitive controls that give way to new functionality. Like most people, you probably use light taps and swipes to navigate your apps. But on one of these more modern iterations of the iPhone, you can access hidden functions by pressing harder on the screen.

Known as both 3D Touch and Force Touch, you can perform certain actions much more quickly and in fewer screen presses by changing the way that you interact with apps.

What is 3D Touch and how does it work?

Despite being referred to by 2 different names, the official name for this feature on iPhones is 3D Touch. Force Touch is the name of the technology that’s used to drive the feature, which was originally implemented in MacBooks and Apple Watches.

Peek lets you preview a snapshot of an attachment or other link that has been sent to you. When you’re sent a message with an attachment, location, or another link, you can use a firmer press to display the item as an overlay in the current application without ever having to leave it.

Once you’ve used Peek to preview an attachment or link within an application, you can user an even firmer touch – or a Pop – to open the item fully and switch to the new application.

The third type of interaction possible is Quick Actions. These are pressurised taps that last longer than 15ms. They open a mini menu for the application on which you’ve tapped, showing a range of quick-access options as seen in the image below. However, this isn’t available for every application, and some apps have more options than others.

The actions that you gain access to by using 3D Touch change from one application to another, so it’s worth exploring what’s available. In most cases, it could save you multiple taps or swipes and lead to accessing menus or functionality much more quickly.

If you’d like any more guidance on using your iPhone, including features you may not have known about, then get in touch with WiseGuys on 0808 123 2820. We can also help you with any hardware or software problems you might be having with your phone.