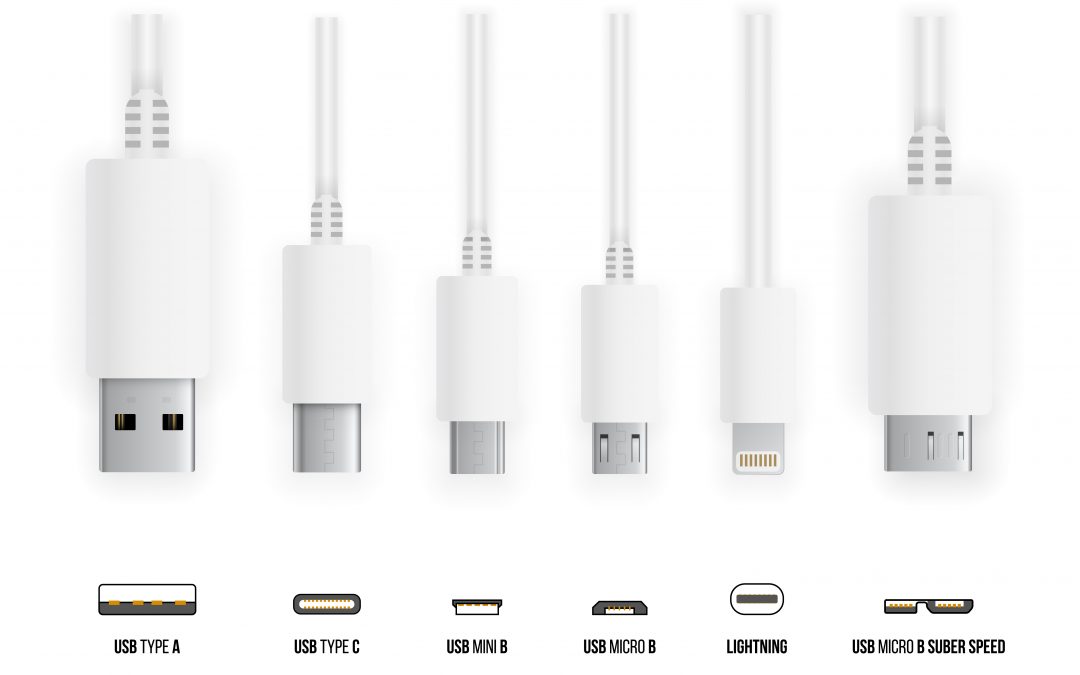 Since 2012, the lightning cable has been a world-recognised standard for charging iPads and iPhones, replacing the old 30-pin connector and making all existing 30-pin chargers obsolete. There was a lot of discontent at the time amongst the iPhone community, with many users feeling as if they’d been left out in the cold.

Unfortunately, according to a leak regarding future iPhone designs, it looks like the same argument is about to raise its ugly head once again.

Back in January of this year, we posted a Knowledge Base article that highlighted how rumours were circulating that Apple could change the lightning cable port to a USB-C type port. This is the same type of charging connector used by Android devices and unlike the lightning connector, which is unique to Apple devices, it’s a more universally-adopted standard.

Rumours were fairly quiet and largely forgotten about until the below image appeared as a leak, posted by a user on Twitter. According to the leak, the image is of an iPhone 11 and shows a USB-C cable rather than a lightning cable on the charge screen.

However, the leak should be taken with a pinch of salt. There are a couple of images circulating online; one of the other images shows a wider angle, including the bottom of the phone. And the full image shows that this iPhone has a home button, something that was ditched in the iPhone 10 (XS and XR) models. So, this may not even be a real iPhone 11 we’re seeing.

What would a change to USB-C mean to you?

Charger cables can take a lot of abuse, especially if you’re the kind of person who uses their phone whilst it’s charging, whether on the sofa or in bed. The constant twisting and bending can wear down the plastic housing on your cable, eventually leading to wires becoming exposed. And you should never use a charger that’s been run into this state as it could potentially pose a fire risk.

The good news is that all those old iPhone or iPad chargers you’ve accumulated through upgrades can be re-used with your new devices. However, if the change were to go ahead then these chargers will all become redundant and unable to be used with the iPhone 11 onwards.

We’ve yet to see official confirmation of whether this is a genuine change or a false rumour, but it shouldn’t be long before Apple reveals their line up of new devices. In the meantime, if you need a new charger for your iPhone or iPad, then WiseGuys can help. Give us a call on 0808 123 2820.