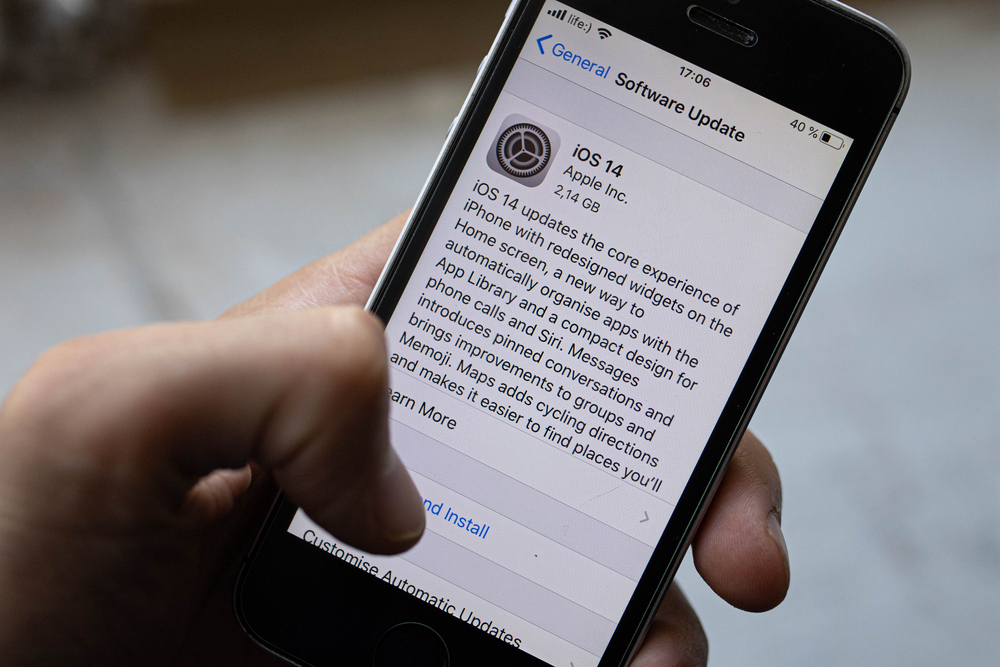 Apple has urged all iPhone and iPad users to update their devices to the newly released IOS 14.8 update after research showed that security flaws within previous IOS updates may have been actively exploited.

The new update has been created in an effort to protect apple users from 3 major security flaws that have been exploited including blocking a malicious application that may be capable of elevating privileges in Kernel.

In short terms, Kernel is essentially the center of a computer operating system that provides basic services for all parts of OS including helping with process and memory management, file systems, device control, and networking.

It is the key framework for Apple’s operating system therefore apple has addressed the issue within their new update with a new improved locking feature.

The other two vulnerabilities were discovered within Webkit which is a web browser engineer used by Apple’s main search engine, Safari, and other Apple apps.

The security flaws within Webkit could allow a potential remote hacker to cause “arbitrary code execution”.

Arbitrary code execution allows remote hackers to access a targeted device and execute commands on the device or enter code onto it witch could allow viruses or other issues to affect it.

Within IOS 14.8 Apple has also cracked down on their security against these vulnerabilities by including some improved restrictions.

At this moment in time, it is unclear how many Apple product users have been affected by these security flaws, however, what is clear is that all users need to download Apple’s new update as soon as possible in order to protect themselves from any future threats.

If you have any questions, concerns, or fears that these flaws may have affected you, please give us a call today on 0808 123 2820