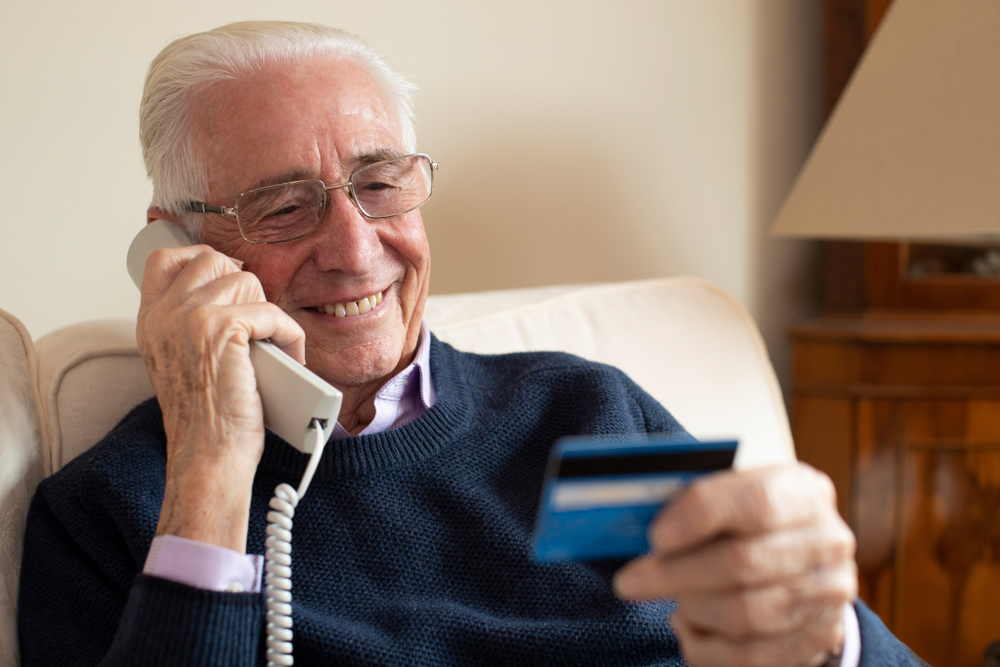 Eastleigh Borough Council (EBC) has issued a warning to residents of Dorset after being made aware of a council tax scam that’s going around. According to the council’s advice, some residents have been receiving unsolicited communications via email, text message, and phone call, which claims that their property has been assigned to the wrong council tax band.

Prospective victims are then told that they may be entitled to receive a refund on council tax paid. The scammers will then request bank account details to make a fictitious refund, but in reality they’ll use those details to empty the victim’s bank account.

It goes without saying that you should never hand your bank details to an unknown caller over the phone. But what you may not know is that in most cases, a scammer can’t do much with your account number and sort code other than set up a Direct Debit. You should be more concerned if your online banking passcodes or your ATM PIN code is requested on a phone call. These are the biggest red flags.

How to stop scam calls

Though you can’t necessarily always stop scam calls completely, you can take some steps to reduce the instance of unwanted phone calls. We’ve previously posted a guide on how to block phone numbers on Android. There’s another guide to blocking calls on an iPhone, too. However, these methods rely on you knowing the number you’d like to block, and unfortunately scammers will routinely change numbers.

What’s more, if you’re an iOS user then you’ll have an even more powerful feature available to you soon. When iOS 13 lands, there’s a feature built in that allows you to block any calls that are received from numbers that aren’t stored on your phone. This would essentially send all such scam calls to voicemail. Scammers are much less likely to leave voicemails, but even if they do, we’d hope that you’ll have more time to process the message and realise that it’s malicious.

The reality of tax band queries

Though this is slightly outside our area of expertise, we do know that some properties in the UK are often found to be in the wrong tax band. This is due to the fact that the bandings were created in the past using ‘drive-by’ valuations, where the assessors often never left their vehicle and assigned a valuation based on driving past in their car.

If you think you might be paying too much, you can check what your band is – and indeed that of your neighbours – by Googling the name of your council with ‘tax bands’ and inputting your address. Just be wary that it can result in your bill going up as well as down. Or there could simply be no change. But you certainly won’t receive a spontaneous phone call about it.

If you need any help reducing the number of scam calls you’re getting, then get in touch with Which? Trusted Trader WiseGuys on 0808 123 2820. We can help you set up your call barring settings and give you more advice on how to respond to suspicious phone calls.