First ‘Wi-Fi 6’ devices are given official stamp of approval 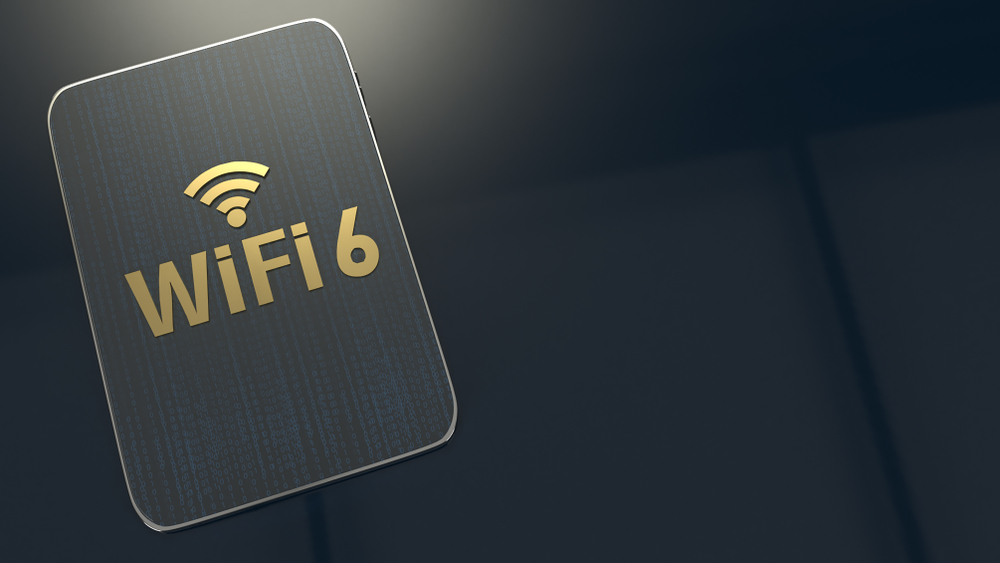 It’s official; the next generation of Wi-Fi connectivity is well on its way to implementation and it could have huge benefits for the way that we connect to the internet wirelessly. As of Monday this week, the Wi-Fi Alliance – an organisation who sets the standards for Wi-Fi worldwide – began to officially name the first Wi-Fi 6 certified hardware devices.

Over the past year, the new Wi-Fi standard has been gradually rolled out across certain devices, and uses a combination of new and existing software and hardware. However, the first official certifications are now being recognised, which gives ‘Wi-Fi 6’ the official seal of approval. This means that we’ll begin seeing it more frequently as its adopted by more and more manufacturers and service providers.

‘Wi-Fi 6’ is a new standard of Wi-Fi technology that promises to be faster than any that came before. With the news that devices are now being officially certified, it’s likely that the changes will become far more widespread in devices manufactured over the coming year. Some of the promised benefits include:

Some technology giants such as Samsung have already raced to the post to be the first corporations to support the new technology. For example, the Samsung Galaxy Note 10 has been confirmed by The Wi-Fi Alliance to be the first device to be approved under the new standards.

Other manufacturers have also begun to implement the new standards, even though they haven’t been officially certified as of yet. For example, Apple’s latest iPhone, the iPhone 11, uses the same technologies. The adoption of Wi-Fi 6 by two of the largest smartphone manufacturers is likely to light a fire under other hardware producers to follow suit.

In future, it is probable that new devices using the Wi-Fi 6 standard will come emblazoned with a logo on the packaging to show that they are compatible. To fully utilise the benefits, you’ll most likely need to have both a Wi-Fi 6 capable device, as well as a Wi-Fi 6 enabled internet router in your home.

“Wi-Fi CERTIFIED 6 provides the foundation for a host of current and emerging uses from streaming ultra high-definition movies, to mission-critical business applications requiring high bandwidth and low latency, to staying connected and productive while traversing large, congested networks in airports and train stations.“

If you’re having any problems with Wi-Fi on your devices, WiseGuys can help. We are a Which? Trusted Trader and provide breakdown cover for that’s tailored to you. Rather than covering a single device, we cover your personal ecosystem, rectifying any issues with any of your devices, regardless of the type or operating system. Get in touch with us on 0808 123 2820 to see how we can help you.