Huawei phones not to contain official Google applications or services 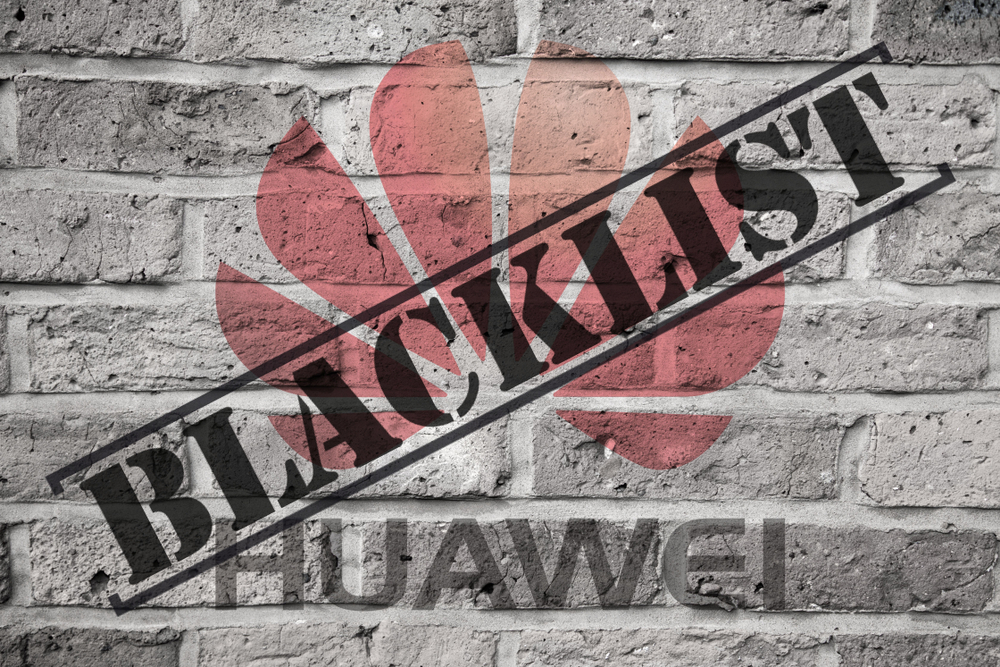 Thanks to tensions between China and the USA, it has been uncertain whether Huawei would be able to offer the Android OS (operating system) and official Google applications on future handsets manufactured by the company. Now, it has been confirmed that future Huawei smartphones will not ship with Google applications or services, according to an official confirmation from Google.

According to the US tech giant, and as confirmed to the news agency Reuters, the current restrictions that are in place between North America and Huawei mean that new phones cannot be sold to consumers with licensed Google applications pre-installed.

This revelation comes less than one month after Huawei unveiled its own personalised operating system, which has been called ‘Harmony’.

The restrictions and what they mean

Back in May, the Chinese firm Huawei was essentially placed on a blacklist by the US government after allegations were made that the company posed a thread to the country’s national security. This was supposedly blamed on the company having a close relationship with the Chinese government, though this has been denied by Huawei.

Earlier this summer, the US government issued a temporary licence that meant Huawei could continue to support existing Android devices within its lineup to protect existing consumers. This licence was again renewed recently, but it doesn’t apply to new products manufactured by the company.

Huawei will soon be launching their next device, the ‘Mate 30’, but the restrictions in place mean that this smartphone will not be using the latest Google applications. Though US companies may apply for specific products to be exempt from the ban, Google has not revealed whether Huawei has made any such applications.

Huawei working on its own operating system

As mentioned, the Chinese manufacturer has been working on its own operating system for around 2 years, having revealed ‘HarmonyOS’ to the world in August this year. However, the company has made it clear that Android would be the first choice for future handsets wherever possible.

According to Huawei’s Chief Executive, Richard Yu, the new operating system could potentially be deployed across their smartphones, computers, tablets, or even wearable technology like a smartwatch.

In the meantime, if you’re looking to change handsets, WiseGuys are a Which? Trusted Trader and routinely stock refurbished devices. Get in touch with us on 0808 123 2820 to see if we have what you’re looking for, or pop into one of our phone repair stores in Christchurch and Bournemouth.