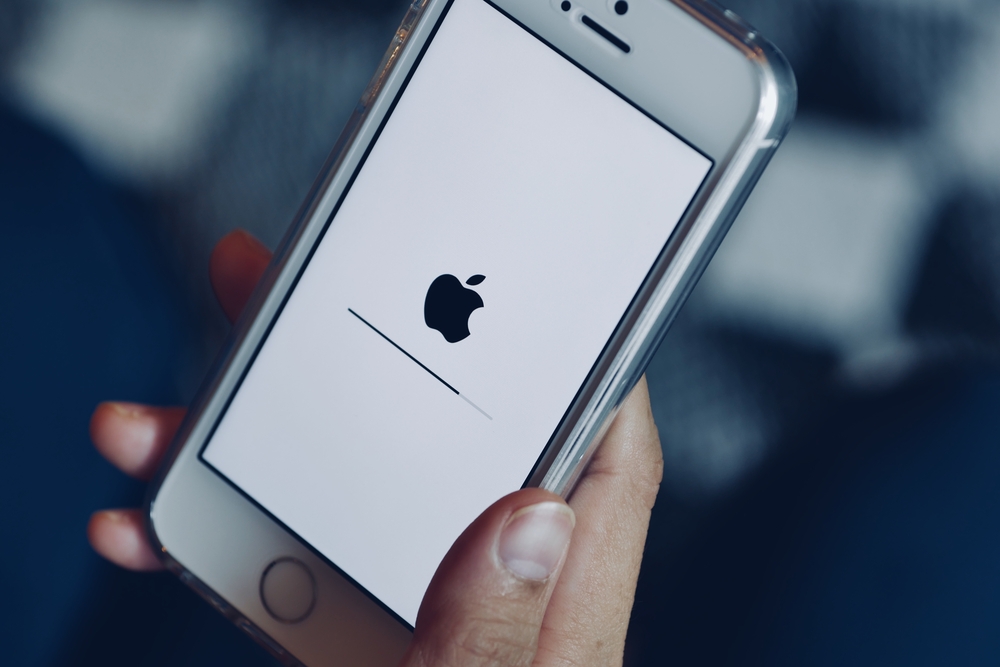 Back in August, we talked about how Apple had finally relented under plans to lock out third-party battery replacements. Originally, only official Apple replacements could be used in the latest iPhone handsets; using a third-party service would lead to a loss of functionality that allows you to track your battery’s ‘health status’.

However, the software and hardware giant soon went back on these plans, beginning to partner with other non-official stores. After passing some stringent course requirements, non-official stores could have engineers certified by Apple to make official component replacements. Unfortunately, it seems that iPhone screens have come under fire for a similar ‘software lock’.

How does this affect your device?

According to information directly from Apple, iPhone 11 owners who replace their screens with a third-party repairer will be spammed with warnings on their device.

This information was revealed in a support document that comes with the newest iPhone handsets. The company warns that if a screen is replaced by a third-party company rather than Apple themselves, there will be negative effects that include loss of functionality, problems with brightness levels, and issues with the touch-screen functionality.

These revelations would be inconvenient and annoying enough on their own, but to be sure that you truly get the message, you’ll also be inundated with persistent notifications on your screen that don’t go away for some time.

‘You will see a notification on your Lock screen for the first 4 days that you use your device and in the Settings app for 15 days. After that period, you can find the notification by going to Settings > General > About (…) You might see an additional notification that says, “Apple has updated the device information for this iPhone.” This means that Apple has updated the device information maintained for your iPhone for service needs, safety analysis, and to improve future products, (…)’

Though we can understand the company’s hesitancy to allow third-party battery repairs, given the risk of sub-par quality batteries, we don’t see the user value in blocking third-party screen replacements. A dodgy battery could overheat or catch fire if done improperly, but allowing a long-established repairer such as WiseGuys to replace your battery would not be a problem. And there’s certainly no user safety risk associated with replacing a display.

Thankfully, the company’s efforts to bring more official repairers onboard do seem to be making headway. This program sees the company allowing third-party repairers to become official service providers, by giving them “the same genuine parts, tools, training, repair manuals and diagnostics as its Apple Authorized Service Providers.”