Popular apps on Android may be sharing your data with Facebook 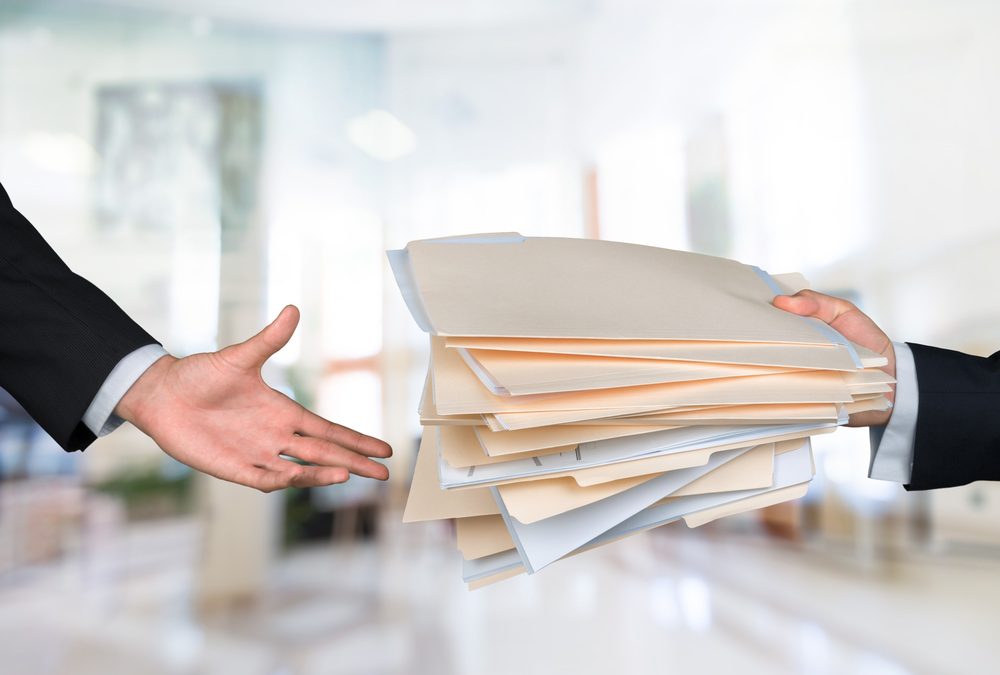 A campaign group called ‘Privacy International’, based within the UK, has discovered that many popular smartphone applications on the Android operating system are sharing data with social media giant Facebook without user consent. What’s more, in many cases this data was being shared even if the user didn’t have an account with Facebook.

Some of the affected mobile applications include popular nutrition and diet app MyFitnessPal, and holidaymaker applications TripAdvisor, Skyscanner and Kayak.

User permission not given

The privacy campaign company carried out a review of 34 well-known and much-loved Android applications, including those listed above that have an incredibly high number of historic downloads. And their findings highlighted how at least 21 of these apps — 61 percent — began gathering user data as soon as the application was launched for the first time. Crucially, this was the case even before users had given permission for data to be collected. According to the company, “This happens whether people have a Facebook account or not, or whether they are logged into Facebook or not.”

When a user launches one of the affected applications, the data that is transmitted includes the detail that something called the ‘Facebook SDK’ is running — the Facebook Software Developer Kit. This highlights to Facebook when a user is using one of the named apps. What’s more, the data includes other identifying information, such as the type of device that the app is running on, the software version and the screen resolution.

Though these details might seem innocent enough, it’s not an exhaustive list. More worringly, the data also includes the user’s unique ID with Google’s services. This can aid companies in building a complex advertiser profile around a user, with their interests and activities — and even their gender and religion.

Kayak, an application which aids holidaymakers in finding flights, changed their privacy policy to stop sending data to Facebook after the research study’s revelations. But prior to doing so, their app was sharing a multitude of information, including a user’s preferred departure airport and city, the date that they were querying, and their destination airport and date, as well as other details. In the wrong hands, this data could theoretically be used to calculate when and for how long somebody would be away from their home.

How did your relationship with social media change in 2018, if at all? There were a range of issues reported around the Facebook platform in the past year, many of which caused thousands of users to question whether it was time to depart from the platform. Here’s 2018 at a glance:

Though many people are still using this social media giant’s services, you should be wary of reviewing your security. Thankfully, the increased spotlight on Facebook means that they’re going to be very careful about how they conduct themselves into the New Year.

If you need any assistance in checking your own account security, including how to pick a secure password or set up two-factor authentication, then drop a comment in the box below. Alternatively, talk to WiseGuys on 080 123 2820.