Recommendations published that you limit your childrens’ screen time 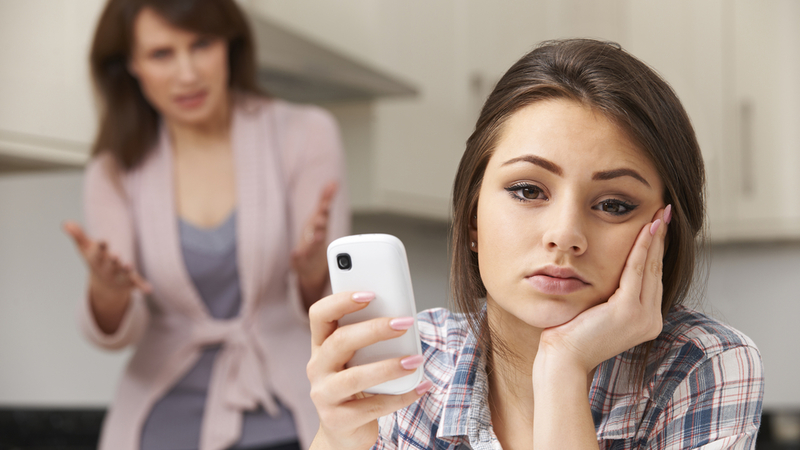 How many times have you handed the young ones your phone or tablet just to get a few minutes peace? Or even bought them their own device? Though the days of children playing out in the street may be long-gone, there are certain benefits to the technology revolution.

However, according to new advice from a government official that many people may call long-overdue, there is some guidance on screen time limits for children. For the first time in history, the guidelines will tell you just how long your young ones should be spending on their video games consoles and mobile phones, or how long they should be watching television.

According to the new recommendations, children should take a break from their connected technology at least once every 2 hours. They should also avoid popular social media platforms, like Twitter, Facebook, and Instagram before heading off to sleep, according to Chief Medical Officer Sally Davies, who provided the guidance. This may come as a shock to the millions of teens — and adults — who lull themselves to sleep with an hour or two staring at their phone in bed.

However, the recommendations are not based solely on any perceived link between using technology and ill health, specifically. Rather, they’re being put forward in an effort to curb social media addiction following a number of high-profile stories that have plagued the media.

Ms Davies hasn’t made any conclusive links between the growing epidemic of mental health issues among the younger generations and technology overall. But some high-profile media stories have recently pointed to links between mental health problems and suicides resulting from their unhealthy influences on youngsters.

It seems that most institutions are reluctant to provide ‘hard limits’ on how much screen time children should be getting in general. In January this year, the Royal College of Paediatrics and Child Health advised that children stop using their devices for a minimum of an hour before bedtime. They linked the heavy use of screen time to less healthy eating, a lack of activity, and worse mental health. However, they didn’t provide any recommendations of just how much screen time was a ‘healthy amount’.

But Ms Davies is currently finalising her recommendations, which should become available within the next couple of weeks. For parents who are looking to limit how much time their children spend online, these guidelines could help to set some boundaries.

When Apple launched iOS 12 last year, they introduced a new application built directly into the Settings menu on your iPhone or tablet. Called ‘Screen Time’, this application tracks the amount of time that you spend using your smartphone, as well as the number of times that you pick it up during the day. Using this data, you get custom analytics that tell you how much you’re using your phone. Thus, you can work out whether you’re picking up your phone or remaining glued to the screen for far too long. And if you switch this feature on on your childrens’ devices, you’ll be able to track their use of the device, too. What’s more, you get a breakdown of time spent per application so that you can see exactly what they’re doing with all that time. Some of the features include:

If this sounds like something that would be useful for helping you to manage the time your kids spend on the internet, then get in touch with WiseGuys and we can provide advice on getting set up. There are similar tools available for Google-based Android phones, too. Give us a call on 0808 123 2820 and we can walk you through the process.