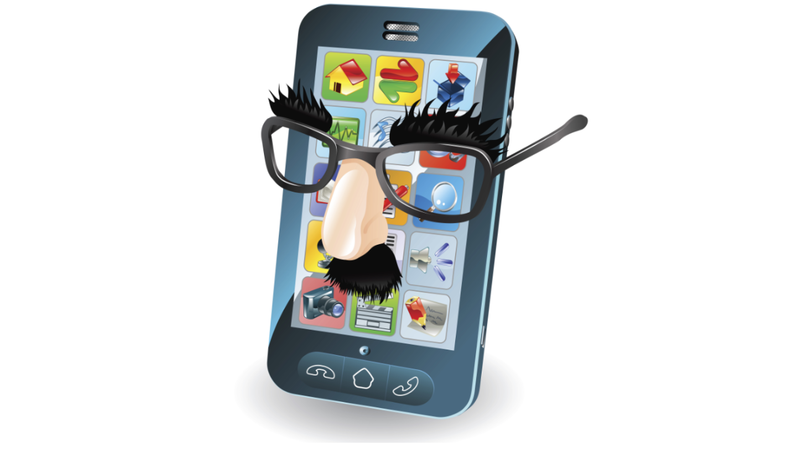 Life’s not always easy for an Android smartphone owner. It’s common knowledge that Android devices are generally more susceptible to viruses than smartphones manufactured by Apple.

In August last year, we told you how a massive 145 mobile applications in the Google Play Store were loaded with malware — malicious software — that could compromise your security. Even since the start of the year, we’ve already reported on 2 instances of unusual data harvesting or sharing, in some of the most popular applications around, here and here.

Now, another warning has surfaced over yet another 85 dodgy applications, which could infect your smartphone and install malware onto your device in a move that has already affected an estimated 9 million users.

A tech blog called Trend Micro found that numerous applications on the Google Play Store were operating as fakes. Though they appear to be legitimate games or other utilities, they don’t function in the way you’d expect. Masquerading as a game, television application, remote control or otherwise, they are in fact shells that contain malicious spyware designed to compromise your phone.

For example, ‘Easy Universal TV Remote‘ offers you a single app to control your telvision, but it’s loaded with malware that can track the activity on your phone and its screen. Incredibly, it has already been downloaded over 5 million times.

Though it’s not uncommon to see fake, 5-star reviews for malicious applications, designed to disguise their true nature, there is no way for the app creators to block legitimate reviews. And they’re less than positive. Users have reported apps that crash or flat-out do not work in the way they describe. Some users have even explained how once they downloaded an application, it “vanished into thin air“. Unfortunately, this vanishing act is not simply an inconvenience. The application leaves behind malicious software that is designed to bombard you with advertisements, track your activity on your smartphone, or worse — they could even siphon off and steal your personal information, funnelling it to a third-party.

The good news is that Google have already removed the offending applications from the Google Play Store. So there’s no risk of you downloading one of the apps we’re talking about. However, you might want to run through the list and double-check that you haven’t already downloaded one of these before. If you have, you might need to consider a factory reset to remove any well-hidden malware from your phone, though you’ll want to back up any of your important data first.

Get in touch with WiseGuys on 0808 123 2820 if you want to have a chat about ensuring that your device is free from malware and as secure as it can be. Otherwise, without further hesitiation, we give you the full list of applications that you should be removing from your device as soon as possible:

TV of the World